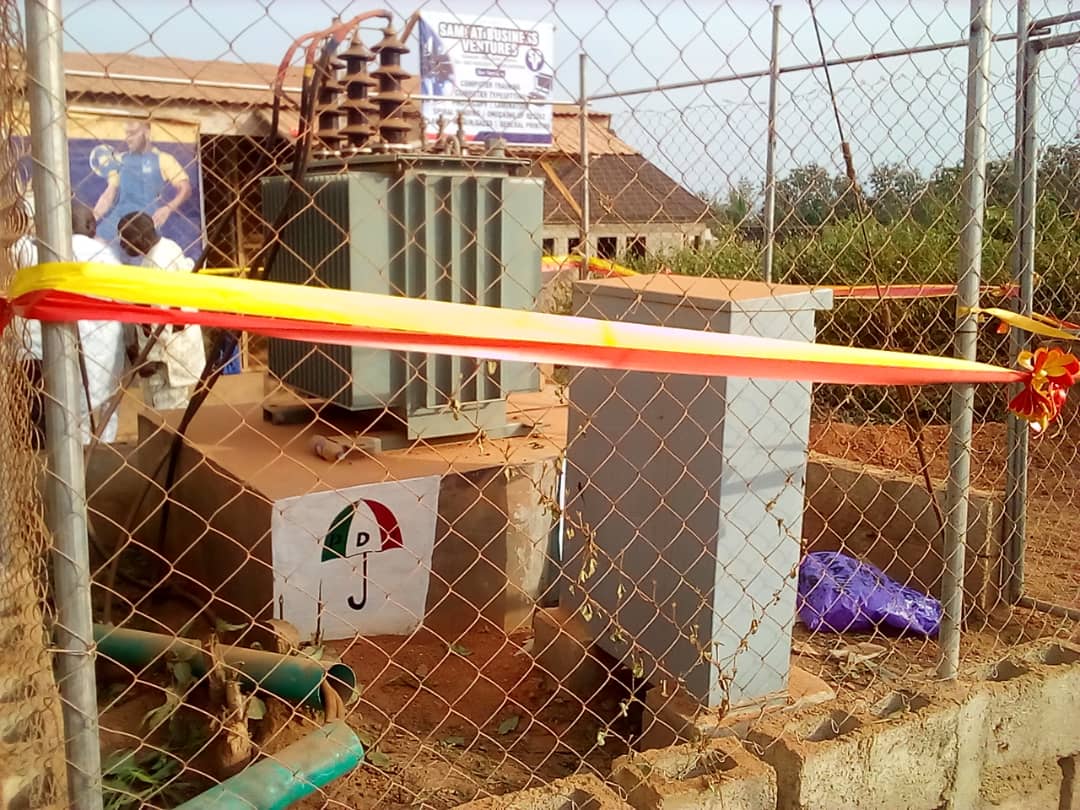 The Special Adviser to the executive governor of Oyo state on Local Government and Chieftaincy Matters, Honourable Yemi Aderibigbe, has declared that the magnitude of execute projects in Oluyole local government by the caretaker chairman, Olaide Settle Popoola, within a short period of seven month surpassed his expectations.

Aderibigbe who made the statement on Thursday 19th November, while speaking with journalists at the official commissioning of 300KVA power transformer for rural electrification of Oba Ode area of Soka, in Ibadan, declared that his expectations were surpassed with what he saw. 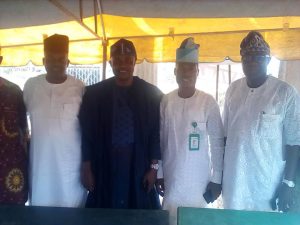 The project among others which was tagged “Omitutun project” by the caretaker committee headed by the chairman of Oluyole local government was according to Hon Settle, aimed at replicating governor Makinde’s initiatives at the grassroots level to improve the quality of life in the area.

Aderibigbe who noted that it is not in his habit to shower encomium on people for doing what they are expected to do stressed that it was imperative to let the world know what giant strides the council boss has taken and the magnitude of success recorded within the ambient of limited resources and time.

The peoples Democratic Party (PDP) chieftain expressed his satisfaction and declared that the council boss deserves to be given the party ticket to represent PDP in the forthcoming local government election slated for 2021.

He said: “this is really wonderful and amazing, Settle beats my expectations with what I have seen here today and I can tell you categorically that he deserves bigger responsibility.

“Settle is in fact a worthy ambassador of our great party, PDP, and also a strong representative of governor Seyi Makinde in Oluyole local government who is generally loved by his people as you can see the massive turn out here.

“I believe that for him to have achieved this much then he has been tested and can be trusted with bigger responsibility at the big stage.

“Just look at the crop of politicians and party leaders across Oluyole that turned out here today, that is the SA to the governor on Tourism, Hon Ademola Ige, over there is also the Liaison Officer to the governor on Oluyole federal constituency, and other notable personalities.”

Just In: Swallow Your Pride And Admit Your Limitations, Atiku Slams Buhari For Recession