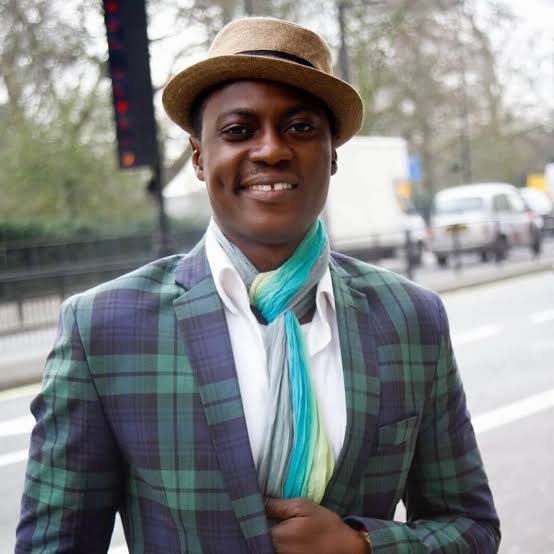 Oyo State Governor, ‘Seyi Makinde, on Sunday, described the death of multi-talented singer, Lanre Fasasi popularly known as Sound Sultan as a huge loss to the state and the entertainment world.

He commiserated with the immediate family of the artiste, the Iseyin community and the entertainment industry on what he described as the demise of a truly great ambassador of Oyo State.

A statement by the Special Assistant (Print Media) to the governor, Moses Alao, quoted Makinde as saying that Oyo State lost in Sound Sultan “a humble, unassuming but truly great talent and a shining light who has positively impacted the society with his act.”

According to Makinde, Sound Sultan, left the world at a young age of 44, but he made his mark and left strong messages for the Nigerian society through various songs with thematic preoccupations that centre on politics, commitment and service to fatherland, among others.

He charged youths in the state to borrow a leaf from the pages of Sound Sultan’s books, as according to him, the late singer showed great example on how to manage fame as a young person.

The governor said: “The news of the death of popular singer and producer, Lanre Fasasi popularly known as Sound Sultan, unsettled me greatly.

“From afar, Sound Sultan cuts the figure of a well-bred young man, who achieved stardom by dint of hard work and managed to remain relevant without falling to the entrapments of fame and youthful exuberance.

“In him, Oyo State lost a truly great but humble artiste and ambassador. We lost an individual who tried his best to positively impact on his society through entertainment.

“I commiserate with the family of Sound Sultan, the good people of Iseyinland, all residents of Oyo State and players in the entertainment industry.
“I pray to God to grant everyone related to him the fortitude to bear the loss.”