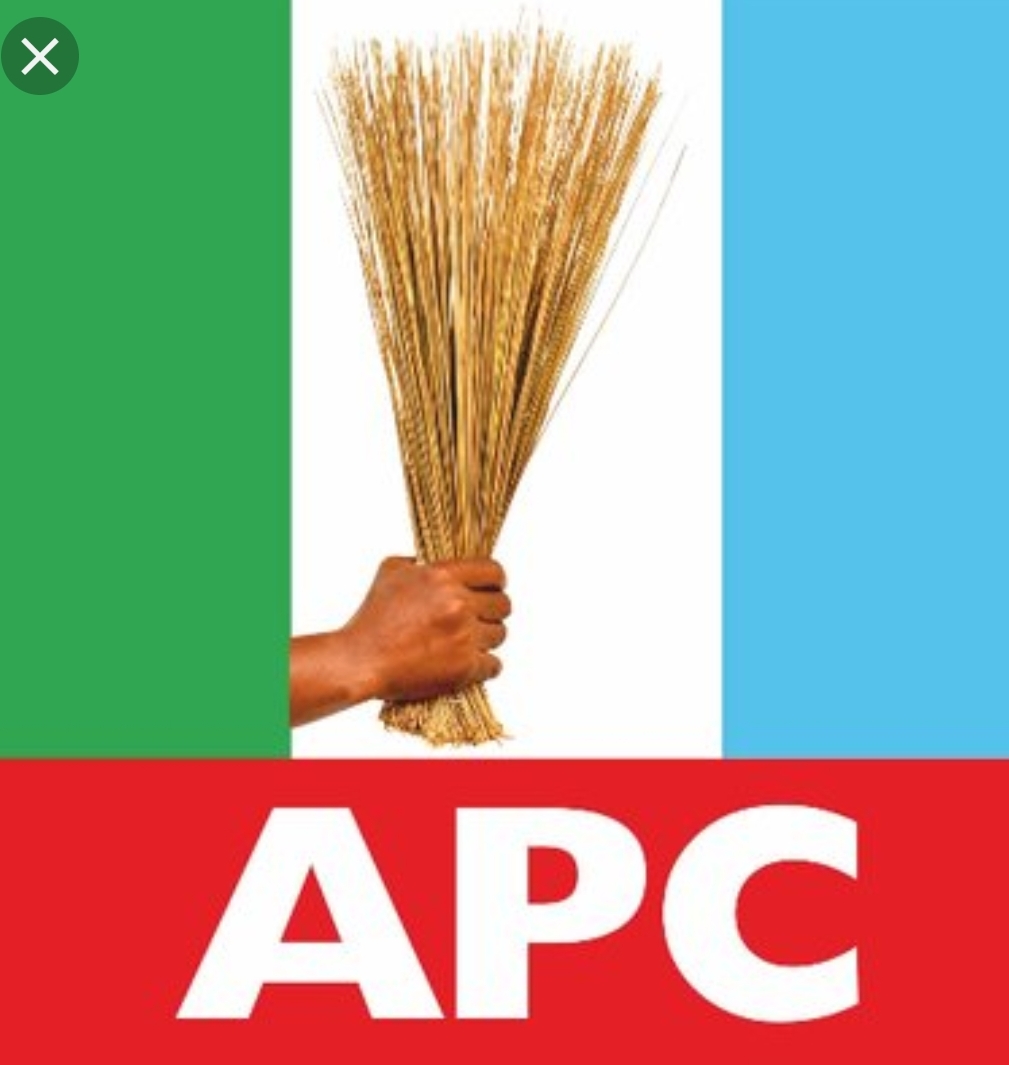 The Oyo State Chapter of the All Progressives Congress (APC) hasdescribed the postponement of the Saturday Feb 16 election as an opportunity for opposition parties in the state to remain relevant foranother one week.

The party said that it was jolted by the postponement but at the end, it was a blessing as the vote buying method of the Peoples DemocraticParty (PDP), African Democratic Congress (ADC) and other oppositionparties were foiled.

The party in statement by its Publicity Secretary, Dr AbdulAzeez Olatunde on Sunday explained that the postponement was just a graceperiod for the opposition parties to continue with their noise pollution of the political space, noting that their imminent failure at the polls was only postponed by another one week.

Dr Olatunde said the opposition parties were already counting their losses as those they mobilized with millions of naira to buy votes for them have disappeared into thin air.

The party urged INEC to ensure that there are no further hitches toconduct the election, appealing to the commission to ensure free, fair, transparent and credible elections so that the choices of the electorates will count.

Elections Postponement Don’t Give Up On Nigeria Seyi Makinde Pleads With International Observers.

Ogbomoso Will Not Remain In Opposition: Hon. Segun Odebunmi