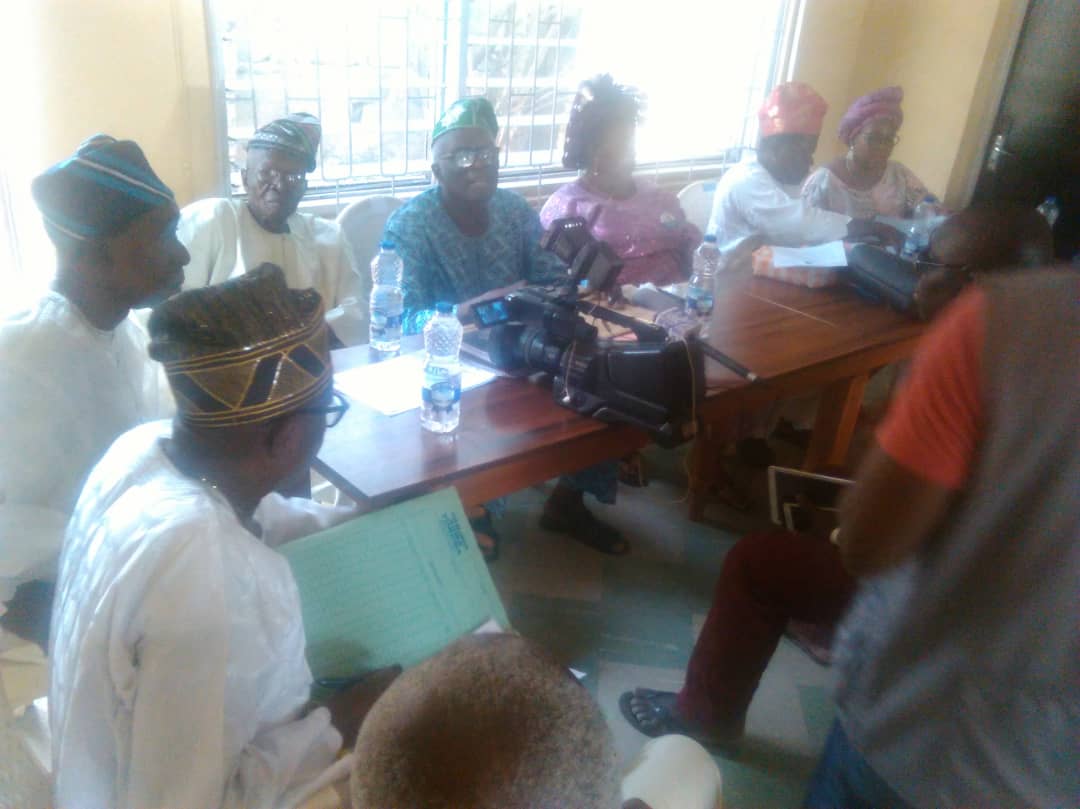 The Yoruba Council Of Elders (YCE) otherwise called ‘igbimo agba yoruba’ which is the umbrella body of all leaders across the south western region of Nigeria has tasked the federal government of Nigeria to support the Western Nigerian Security Network codenamed Amotekun because security in the region demands a quick and proactive approach other than relying on the already overstretched Nigerian police force.

This was made known during a press interaction shortly after its National Executive Council (NEC) meeting which held on Thursday in Ibadan, the Oyo state capital.

The council charged all the south west governors to pursue a regional integration agenda which is aimed at emancipation from poverty, insecurity, and hunger.

The council, speaking through its Secretary General, Dr Kunle Olajide, congratulated the federal government and the people of Nigeria for the joy and privilege of celebrating fifty years as one united entity after the end of the Nigerian civil war adding that Nigeria as a united entity has been through numerous challenges emanating from insecurity, hunger, unemployment, poor infrastructures, and low human capacity development in both education and health sectors.

The body therefore, called on President Muhammadu Buhari, the national assembly, state governors and state houses of assembly to as a matter of service to the nation reflect on the state of the country with the view of taking concerted steps that will redirect Nigeria on the right footing for national unity and development.

The council of elders however berated the use of 1999 constitution which is currently in operation in Nigeria, saying that the constitution lied from the beginning with the opening phrase which says “we the people of Nigeria” when only a handful of people handpicked by the military junta wrote the 1999 constitution adding that a true people’s oriented constitution which will enable each federating unit to explore and deploy its resources according to its priorities must be in place before the next general elections coming up in 2023.

The Yoruba council of elders however commended the displayed courage by the six south west governors which birthed the Western Nigeria Security Network codenamed Amotekun which was designed to combat crime and to complement the mainstream security apparatus such as the Nigerian Police Force (NPF).

The body expressed optimism in the political will of the south west governors to fashion a course that will create employment opportunities for the increasing population of unemployed Nigerians in the region adding that it is time to set aside political differences and pursue a common course in the interest of the south west region.