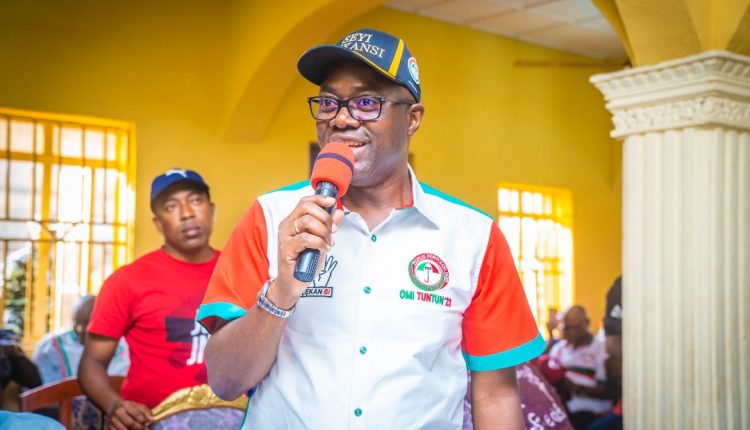 I have often felt – even if only privately until now – that anyone who is able to make a success of governing Oyo State would in all probability, if given the opportunity, make a success of running Nigeria. I uphold this notion on the grounds that Oyo State, in comparison to the other federated units of our nation, occupies a unique position in our nation, due to its historic and contemporary status and its continued importance to our national life.

Some of the key achievement of the present administration, including free and qualitative education, the building of critical infrastructure that have targeted and contributed to the expansion of the state’s economy. Change of our IGR from 1.8 billion to over 3billion.

Worker’s received their salary 25th of every month. The present Oyo State government brought Amotekun. While everyone has the constitutional right to desire any political office, beating Makinde will be a tall order. Because the incumbent governor is doing things that please Oyo State citizens.