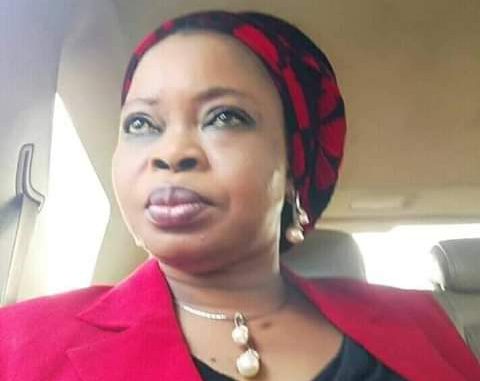 The Oyo State Head of Service, Mrs. Ololade Agboola has disclosed that the maiden Western Nigeria Heads of Service Football Festival would bring out hidden talents within the Civil and Public Servants.

Mrs Agboola stated this during the inaugural meeting of the Committee for Western Heads of Service Football Festival which held yesterday at the Head of Service Conference Room, Secretariat, Ibadan.

She said Heads of Service Football Festival would help in creating a Platform for the Six States in the South-West to relate better among themselves irrespective of the Political Ideology or party affiliations.

According to her, Governor Seyi Makinde is an excellent supporter of Sports and has declared his continued support towards this festival adding that the governor is ready to approve the State’s participation in the competition.

The Head of Service, who was represented by the Permanent Secretary, Service Matters, Alhaji Fatai Oladeinde urged Civil Servants in the State to be part of the game and put in their best for the festival, as the game is strictly meant for Civil and Public Servants in each States of the South-Western part of Nigeria.

In his remarks, the Chairman of the Committee, Alhaji Ganiyu Majekodunmi said the Football Festival is a combined effort to unite all the States in the South- West in partnership with the Development Agenda for Western Nigeria (DAWN Commission).

Ibadan Circular Road: Be Constructive And Reasonable Not Playing To The Gallery, Makinde Cautions Opposition As He Orders Contractor Back To Work