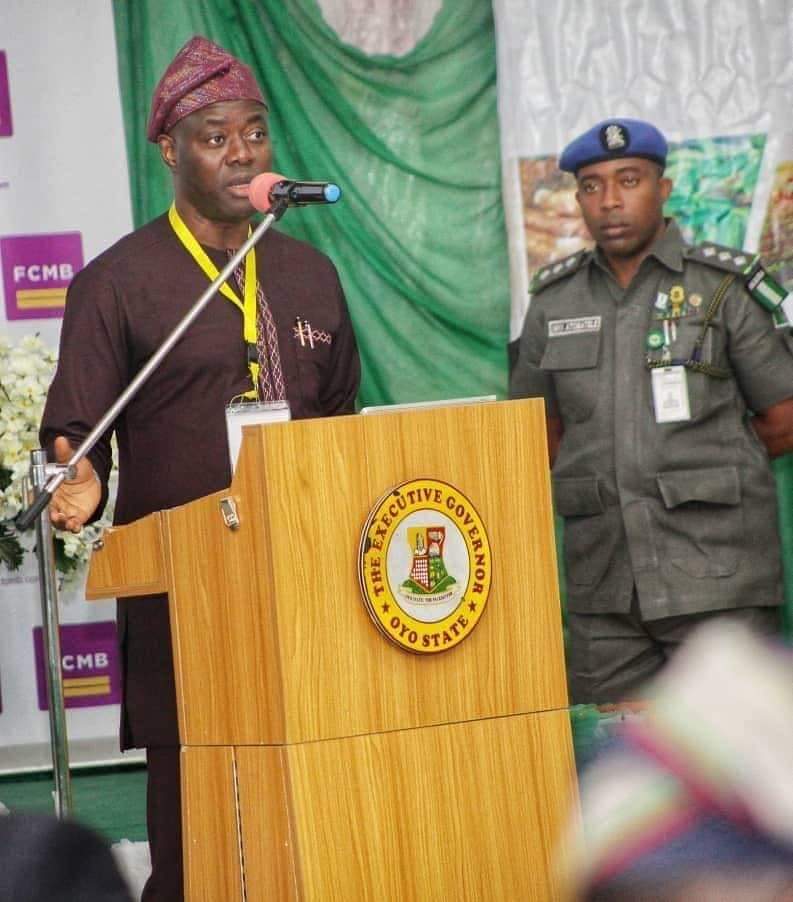 …Says Govt will be bullish about development

Governor Seyi Makinde of Oyo State said at the weekend that his government plans a 20- year Development Agenda to save the state from underwhelming performance.

The Governor, who was making his closing remarks at the end of a two- day Executive Retreat for his Executive Council members and senior aides, at the International Institute for Tropical Agriculture (IITA), IBADAN, said that the administration was setting a high bar for its development objectives.

“We have been underachieving for many years. Administrations have come and gone. Yes, they did their best, but we have to set a high bar for ourselves.

The Governor further clarified: “Of course, according to the mandate right now it is for four years. So, what I mean is, we have to put up a plan or vision in which successive administrations won’t really need to go back and do the hard work again. Of course, we will do the hard work, and I have a feeling that we used to have some authentic heroes amongst us here.

“Because when we are done, maybe the leadership of the next administration is here with us.  So, we should not take anything for granted.”

He tasked his political aides and the top civil servants to work in harmony, adding that collective responsibility must be the watchword.

According to him, civil servants will be empowered to do their job but that the government will demand accountability.

He said : “For our Permanent Secretaries and political office holders, it still remains soldier go, soldier come but the barrack remains. How many governors have you seen their backs? You will see the back of this government too. But your commitment to the success of this administration must not waiver.

“But we are making a pact with you that the current administration will empower you. We will give you those responsibilities. We will give you the authority to carry them out but we demand from you accountability. I know that the pertinent question that is probably agitating your mind right now is that, will the system be fair to you? I make bold to say that, under my watch, absolutely.

“So, my appeal to everybody is, come with me, let us create a new prosperous Oyo State together and God will help us.”