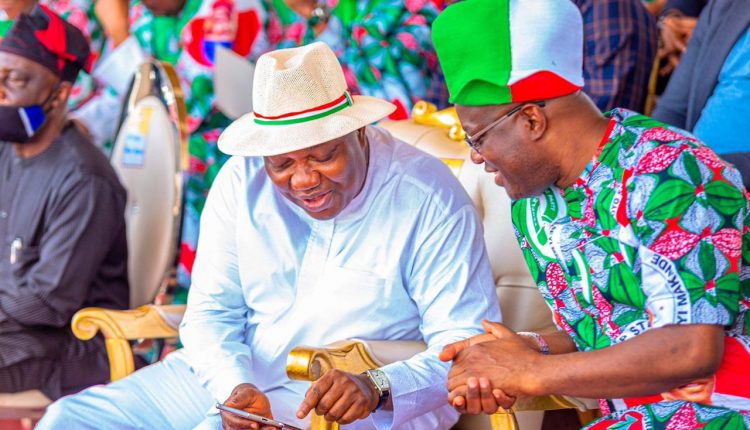 ….. Dissociates Self From Factional PDP Congress At Jogor

The Independent National Electoral Commission (INEC) in Oyo State, says it recognizes only the Peoples Democratic Party (PDP) State Congress that was conducted at the Lekan Salami Sports Complex Adamasingba in Ibadan, on Saturday.

The Resident Electoral Commissioner in the State, Barrister Mutiu Agboke, stated this in an interview with the journalists on Sunday, after he led the management team of the commission on advocacy visit to Abere Central Mosque, Agbowo, Ibadan.

News Agency of Nigeria, NAN recalls that two parallel PDP State congresses were held on Saturday in Ibadan where two separate executives of the party emerged.

The faction of the State Governor, Seyi Makinde, held its congress at the main bow of the Lekan Salami Sports Complex, Adamasingba

Agboke however, refuted the claim saying the officials of the commission from its national headquarters and state office were only present at the congress held within Lekan Salami Sports Complex Adamasingba.

He said the claim that INEC officers were present at the other venue apart from Adamasingba was an unfounded insinuation, “because the person must have insinuated it that INEC attended two venues.

“INEC does not, or will never interact or relate with a group, in other words INEC does not know group, INEC knows political party.

“Therefore the venue given to the commission by the PDP, as a political party, was Lekan Salami Sports Complex Adamasingba, which of course, INEC staff attended.

“The representative of the commission from Abuja, the HOD Election and Party monitoring and two other staff were at the Adamasingba. So the claim that INEC attended any other congress is untrue.

“For us as electoral body, we have the policy of doing the right thing and that is what we are going to do.” the REC said.

He stated that participation of more people of integrity with fear of God, would have good impact in the society thereby make life better for all and sundry. 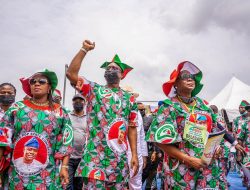 He said those who were not interested in politics should get interested, adding that those who were yet to register for Permanent Voter Card (PVC) should do so “while those that are yet to collect their PVC from the custody of the commission should collect them, so that we can have good platform for elections in Oyo state.”

Speaking on the importance of such advocacy visit, the Oyo REC said “It is necessary for us to be engaging major stakeholders and public advocacy about what INEC is doing is very important, otherwise you give room for insinuation, misgiving and the likes.

“So when this religious group extended an invitation to us that it needed voter education I quickly embrace the invitation.

“Coming here is an avenue for us to teach them some of the things they do not know about election, about Continuous Voters Registration and other things INEC is doing and that was what we have told them.” 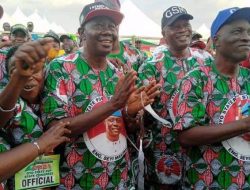 NAN reports that the Resident Electoral Commissioner in Osun State, Prof. AbdulGaniyu Raji and other top management of INEC in Oyo State, took part in the advocacy visit.(NAN)