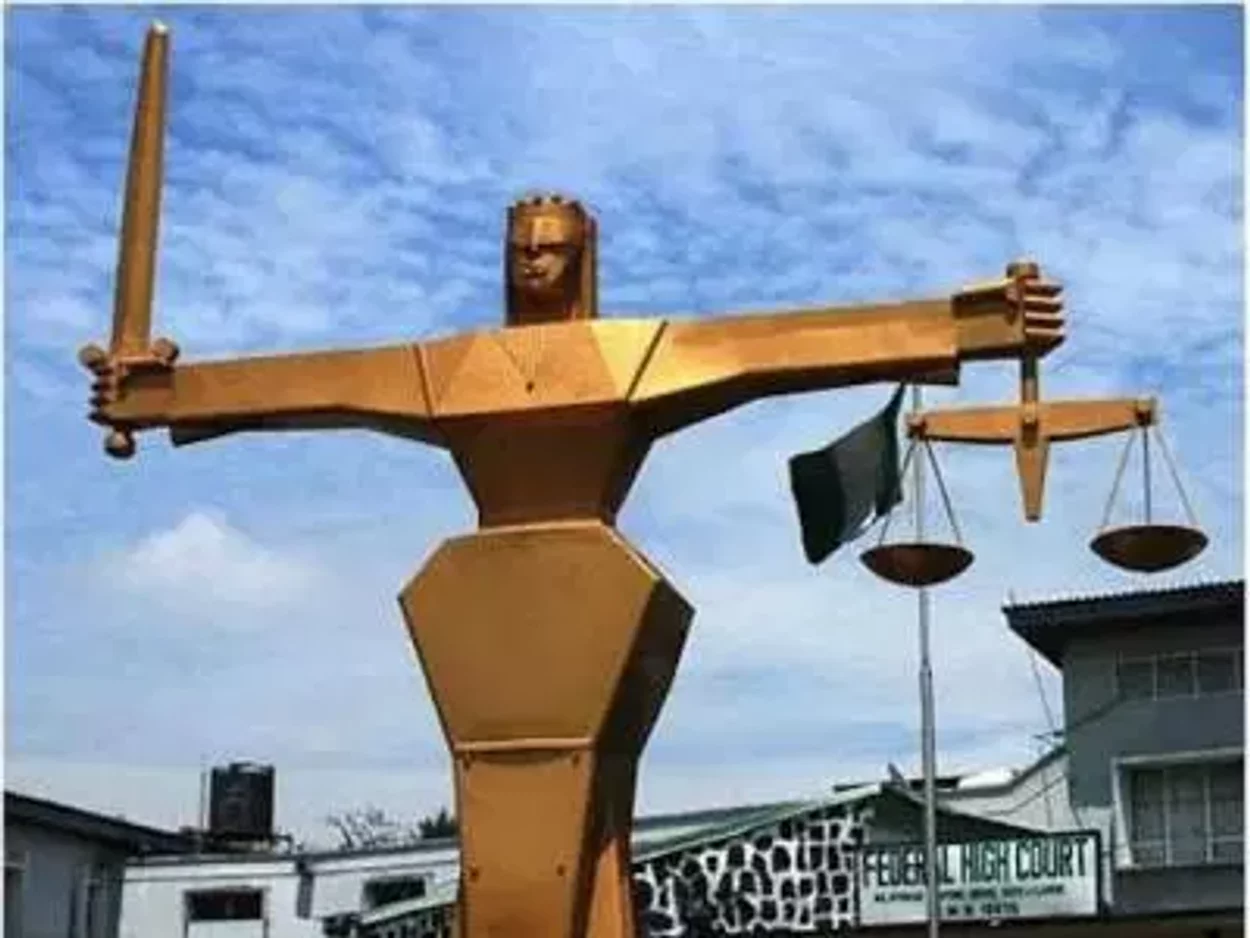 Walter Onnoghen Has Resigned The Chief Justice of Nigeria (CJN)

Walter Onnoghen Has Resigned The Chief Justice of Nigeria (CJN) with immediate effect, TheCable can report.

He turned in his resignation letter to President Muhammadu Buhari on Thursday evening, a day after the National Judicial Council (NJC) recommended that he be compulsorily retired for misconduct.

By virtue of section 306 of the 1999 constitution, his resignation takes immediate effect.

Section 306 says “(1) Save as otherwise provided in this section, any person who is appointed, elected or otherwise selected to any office established by this Constitution may resign from that office by writing under his hand addressed to the authority or person by whom he was appointed, elected or selected. (2) The resignation of any person from any office established by this Constitution shall take effect when the writing signifying the resignation is received by the authority or person to whom it is addressed or by any person authorised by that authority or person to receive it.”

The resignation, TheCable understands, was the “best possible option” for Onnoghen under the current circumstance.

It will also save Buhari from having to get two-thirds majority of the senate to confirm Onnoghen’s retirement as stipulated in Section 292 (1) of the 1999 constitution which says a “judicial officer shall not be removed from his office or appointment before his age of retirement except in the following circumstances – (a) in the case of – (i) Chief Justice of Nigeria… by the President acting on an address supported by two-thirds majority of the Senate.”

Buhari may not be able to muster the needed majority.

As part of the package for a retired chief justice, a house will be built for him in Abuja with a nine-digit sum for furnishing — in addition to a severance gratuity that is 300% of his annual basic salary of N3,363,972.50, as well as pension for life.

Just like state governors, a retired chief justice is entitled to a number of domestic staff and sundry allowances for personal upkeep.

This package for judicial officers was put together by the NJC long before Onnoghen became the CJN in 2017.

However, if he is dismissed, he will not be entitled to any benefits.

Onnoghen chose the option of resignation as a measure of damage control, his associates told TheCable.

TheCable reported on Wednesday that the NJC had recommended the embattled CJN for compulsory retirement after deliberating on a petition by the Economic and Financial Crimes Commission (EFCC) which alleges “financial impropriety, infidelity to the constitution and other economic and financial crimes related laws”.

Onnoghen, who denied all allegations, is also undergoing trial at the Code of Conduct Tribunal (CCT) over charges of false asset declaration.

Onnoghen has closed his defence at the CCT and the tribunal is expected to give its judgment at the next sitting on April 15.

If the “soft landing” option is favoured by Buhari, the EFCC may not proceed with filing criminal charges while the case at the CCT could become academic because the major punishment for Onnoghen would have been his removal from office.