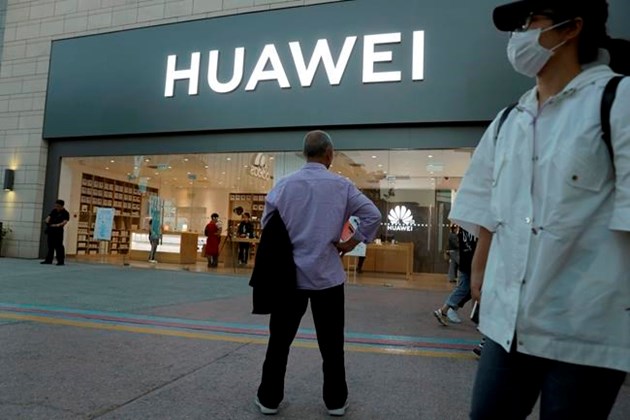 Sequel to US Ongoing ban on Chinese technology giant Huawei, the company has found itself in yet another dilemma: How to pursue internal communications with its own U.S. employees?

For now, the company has ordered its Chinese employees to bar technical meetings with their U.S. contacts and sent home the American workers deployed in research and development functions in Shenzhen headquarters.

The move comes as the Chinese technology giant scrambles to comply with the murky laws after its weeks-long tension with the U.S. government sees no signs of resolution in the immediate future.

The Chinese Tech giant is also controlling the subjects of interactions workers in its campus have with overseas visitors.

The conversations cannot touch topics related to technology, the FT report said. Dang said the company was just trying to ensure it was on the right side of the law.

It remains unclear exactly how export controls could mandate disruption of internal communications within an organization.

Huawei could be using this tack as a bargaining chip, showing the U.S. that its own citizens are being hurt by its policies. A Huawei spokesperson declined to comment on queries sent by Topmg.pw

Earlier this month, Huawei and 68 affiliates were put on an “entity list” by the U.S. Commerce Department over national security concerns, forcing American companies to take approval from the government before conducting any business with the Chinese giant.

In the aftermath, a range of companies, including chipmakers, Google and Microsoft, have made significant changes to their business agreements with Huawei