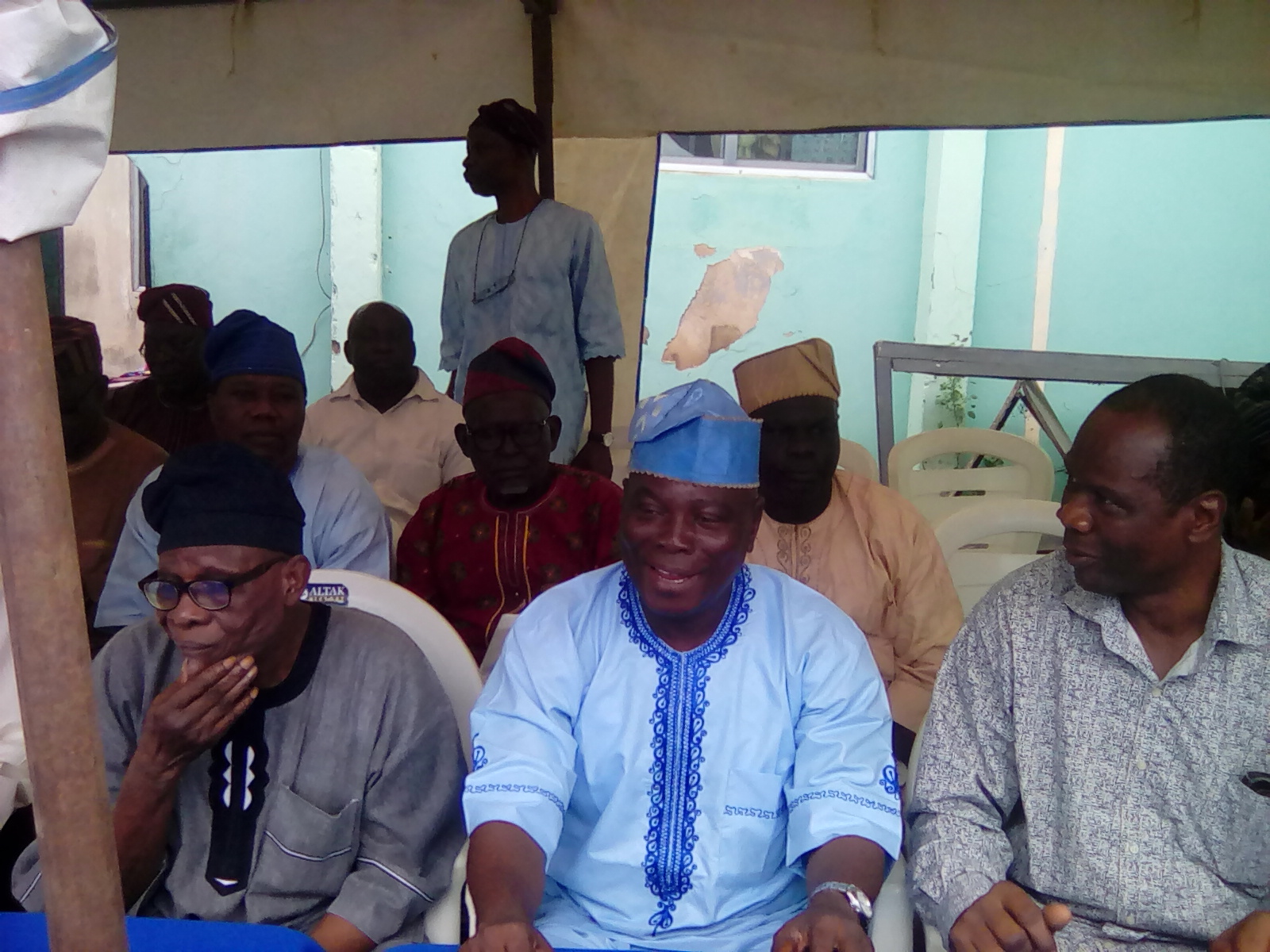 Unity Forum, a group within the African Democratic Congress ADC is set to quite the party if the National Working committee of the party did not annual the purported state Congress held by the Ladoja – Koleosho group in next 72 hours, or they will seek other alternatives to express and actualize their political aspirations.

This was contained in a communique issued by the Forum and read by Dr.Busari Adebisi at a press confrence held in Ibadan, the Oyo state capital
According to the communique, The Unity forum while leaving avenue for the resolution of the impunity which is the characteristic of the key players involved in the Logjam, we will consider any other option for our teeming members to realise their political ambition and our numerous supporters yearning for good governance .”

While explaining reasons they opposed the imposed party executives on them the Unity forum said the congress was illegal, unconstitutional and invalid.

” Notice of postponement was well circulated among members and delegates for the state congress of the party who then decided to remain at their council and go about their daily activities following the postponement.”

Adding that till date, no further notice regarding the postponement has been given to the members of the party.

” On the 28th August, a meeting was held at the house of Chief Michael Koleoso between himself and Chief Rashidi Ladoja and their supporters who joined the party 21 days ago with the exclusion of members of Unity forum where a list of state executive members of the party was generated and offices shared among themselves.”

Also Yinka Olona, a members of the Old ADC said they had petitioned the National working committe where they called for outright cancellation of the congress result because it was done in secrecy and does not represents the interest of the larger percentage of the party members.

Senator representing Oyo central Senatorial District Senator Monsurat Sumonu assured the members of the forum not to worried about the crisis before it would be resolve soon.

She said, the efforts is not for personal gain but to liberate the masses from the opressed members of the society.

Two of the gubernatorial aspirant, Dr.Kola Balogun, and Engineer Remi Olaniyan in their remarks said all we are craving for is to ensure a new lease of life after 2019