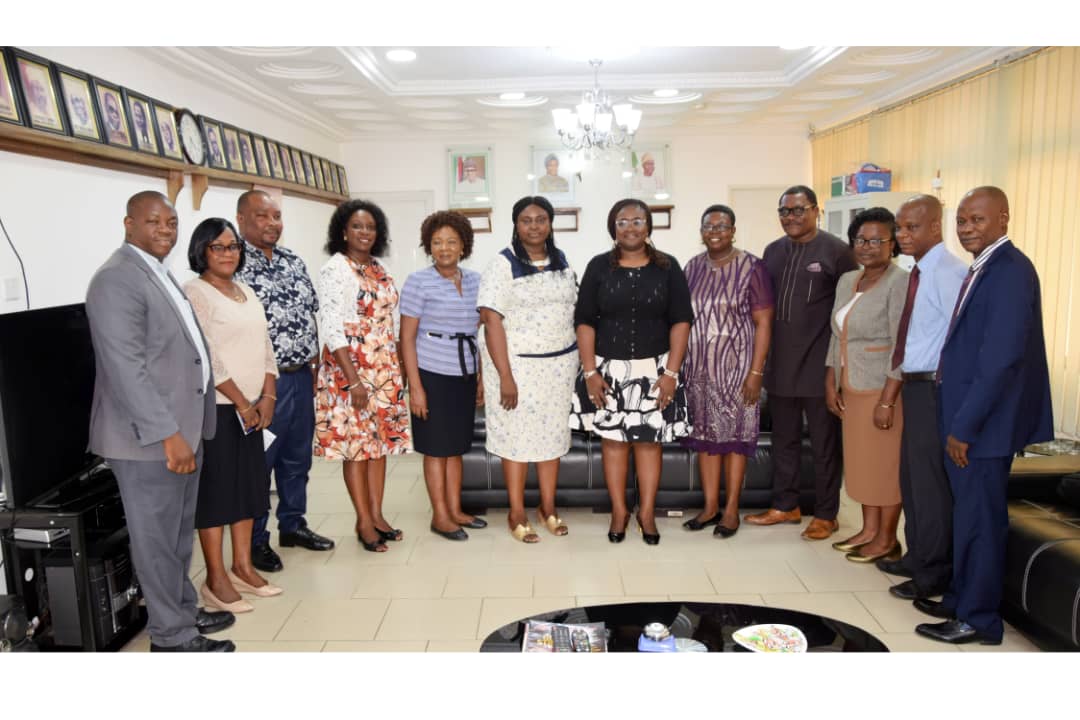 Oyo State Government through the Secretary to the State Government Mrs Olubamiwo Adeosun has reiterated that the present administration is committed to running an economy that will improve the standard of living for the good people of the State.

Mrs Adeosun stated this during a courtesy visit paid to her by the University of Ibadan, “Pharmacy Class of 89 set” and senior members of the Pharmacy Faculty which held at Governor’s Office, Secretariat, Ibadan.

The Secretary to the State Government said the Governor Seyi Makinde led administration in the State is keenly interested in the welfare of the people of the State, providing adequate security of lives and Property and also focusing on Health, Education and Expanded Economy.

She assured the delegation that the State Government would continue to support Pharmacists working within the State by providing an Enabling Environment that will allow them practice their chosen careers effectively.