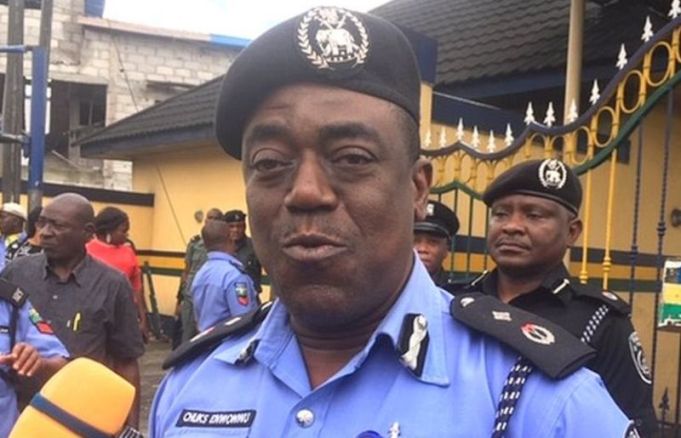 TRAGEDY: Man Shot Dead By Assailants On Okada After Robbing Him Along Oyo State Secretariat

Another tragedy occurred around 1.30 p.m. in Ibadan on Monday when a man identified as Taoreed Olusola was shot after being robbed by two men on a motorcycle along the Government House – Oyo Government Secretariat Road, Agodi, Ibadan.

It was gathered that the man was being trailed by the two men from a bank after withdrawing the sums of N150,000 and N296,000 respectively as transact ion instruments seen on the spot where he was shot showed that he just withdrew the money from a commercial bank in upscale Bodija branch.

It was also gathered that a man noticed that Taoreed was being followed closely by the two men on bike but did not know that the man were up to something fishy.

Taoreed in the confusing situation did not know where to turn to and swiftly passed through the Government’s House Road and the men immediately attacked him, fired two bullets into his body. They then collected the money he went to collect in the bank and also rode his motorcycle away.

A source in the area who narrated how it happened told journalists that : “When we were in the office, we just heard two gunshots. We then rushed out to see what was happening. We saw two men on the motorcycle . They tried to press his. They took away his motorcycle and money. He was trailed from a bank where he withdrew a sum of money. They went away with the motorcycle and escaped. Officers of Oyo State Environmental Task Force have taken him to the University Teaching University (UCH), Ibadan”.

Bloodstains on the road indicated that Taoreed crawled to the side of the road where he was helped by Passersby to the Intensive Care unit of the University College Hospital, (UCH), by the officials of the Oyo state Environmental Task Force in their vehicle.