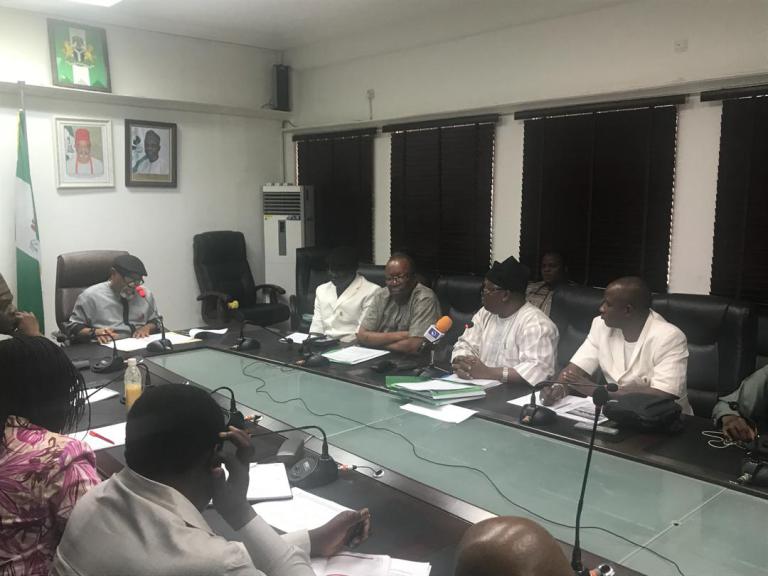 Strike Continues As ASUU And FG Fails To Reach Agreement

The hope of many university students across the country to resume academic activities soon may have been dashed.

The striking Academic Staff Union of Universities (ASUU) has rejected the offers made to it early this week by the Nigerian government.

At the seventh meeting with the leadership of ASUU on Tuesday, the Minister of Labour and Employment, Chris Ngige, said the labour dispute with the university teachers was on the verge of being resolved. He listed the fresh concessions made by the administration to ASUU.

According to Mr Ngige, the office of the Accountant-General of the Federation and the Ministry of Finance presented evidence that N15.4 billion had been released to public universities.

On earned academic allowances, he said President Muhammadu Buhari approved N20 billion to offset arrears of the 2009 to 2012 verified earnings by university teachers.

But in an exclusive interview with PREMIUM TIMES early Saturday morning, the President of ASUU, Biodun Ogunyemi, said upon reviewing the offers made by the government, members of the union across various campuses and zones rejected it.

Mr. Ogunyemi, who described government’s offer on the outstanding revitalization fund of N1.1 trillion as tokenism, said members are insisting that government should release at least a tranche of N220 billion spread over four quarters of 2019.
He added that on earned allowances, government’s proposal should not be lesser than the total amount released “the last time” out of the verified balance.

Recall that as part of the agreement reached between the union and the government before ASUU ended its industrial action in September 2017, the Federal Government released a total N22.9 billion for earned allowances of both academic and non-academic staff across 22 Federal universities.

Of the amount, academics under ASUU got N18.3billion, while non-teaching staff belonging to the Senior Staff Association of Nigerian University (SSANU), Non-Academic Staff Union (NASU) and the National Association of Academic Technologists (NAAT) got N4.6 billion

My Bill Boards Are Haunting You, Makinde Taunts Ajimobi