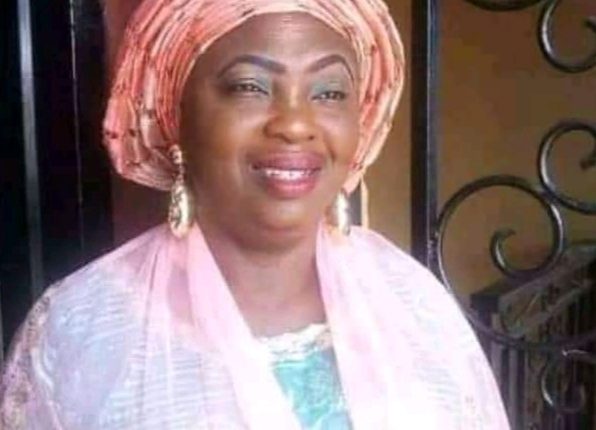 Sheriff in a brief media remarks made available to news men in Ibadan stated that Alhaja Olayiwola’s appointment is a blessing not only to the women of Ido local government but the entire women of the state. He described her as an astute politician and a grassroot mobiliser whose inclusion the state cabinet will yield a lot of positive results.