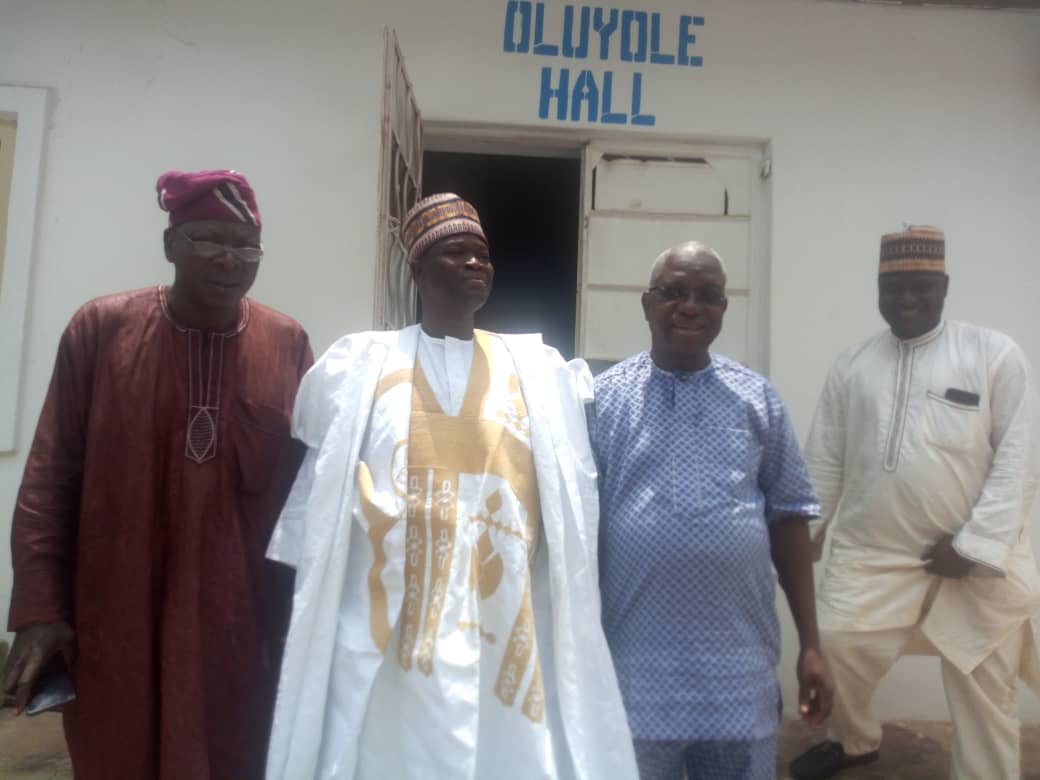 Sheikh Muyideen Salman,  Chief imam of offa has described the success of Engr. Seyi Makinde and Engr Raufu Olaniyan, governor elect and deputy governor elect Oyo state at the polls as a victory ordained by Allah.

The highly revered Islamic cleric stated this in Ibadan over the weekend when he paid a congratulatory visit to Engr. Raufu Olaniyan.

Speaking further, sheikh Muyideen Salman also commended the people of Oyo  state” I commend the people of Oyo state for making a right choice in voting Engr. Seyi Makinde and Raufu Olaniyan, both men will take the state to greater heights”.

Further more he noted that ” I have known Olaniyan for sometime and I would say he is a man who is sold out to philanthropy and the welfare of people, same with Engr. Makinde from what I have heard of him,  their combination is what pleases Almighty Allah that translates to victory in the election. God knows that the duo are truly for the masses. He advised further both Engineers should be mindful of rumour mongers that have negative agenda to destroy the God ordained combination.

The Chief Imam therefore called on all to give  necessary support and prayers for the success of the in coming administration, particularly the Islamic community in the state, remarking that

” Engr. Olaniyan is a devout Muslim, who has supported Islam with the resources  Allah has blessed him with”

The deputy governor elect Engr. Raufu Olaniyan in his remarks  thanked the chief Imam for the visit assuring him, that the  In – coming administration of Engr. Seyi Makinde will bring prosperity to the state, he however called on Sheikh Muyideen Salman not to relent in  supporting  the Seyi Makinde administration with prayers.

Garba Shehu: Buhari Can Rule From Anywhere in The World