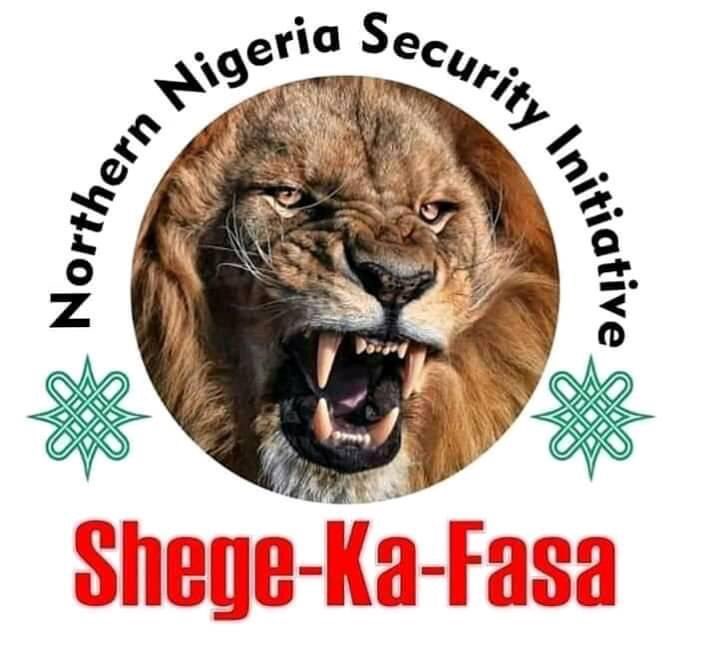 The Coalition of Northern Groups (CNG) on Wednesday unveiled northern Nigeria security outfit code-named ‘Operation Shege-Ka-Fasa’ which literally means “I dare you to attack or surrender” in Hausa. It is believed to be a Northern version of the South-West regional security initiative ‘Operation Amotekun’ (Leopard).

Addressing the press, the spokesman for the group, Abdullazeez Suleiman, said the security outfit is the vanguard of northerners irrespective of ethnic and religious affiliation. Suleiman said: “In the prevailing circumstances, the only option is to resort to voluntary self-defence mechanisms in line with initiatives taken by other regions that are even least affected in comparison to what is obtained in the North.”