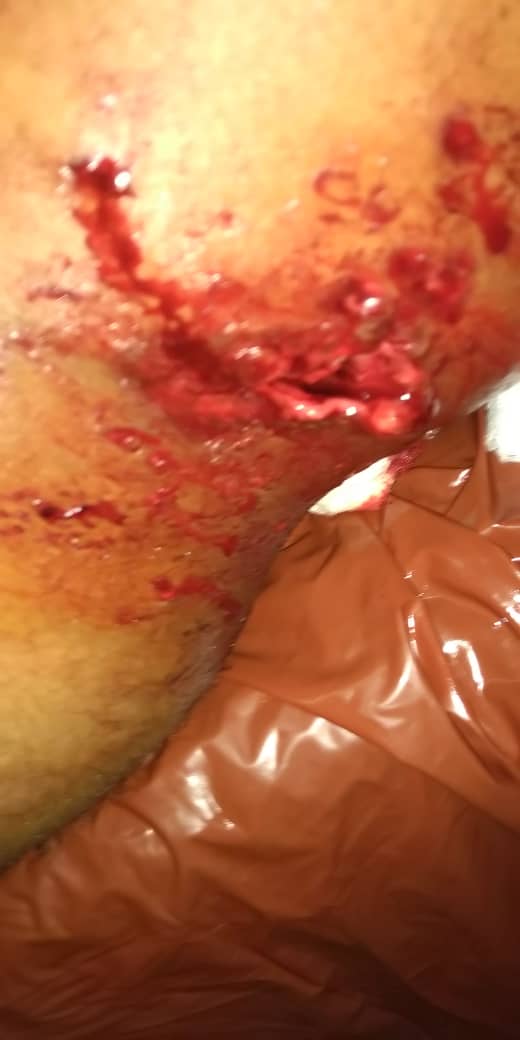 By Lere Omoetan On Jul 15, 2019
0
Share
Oyo state governor Engr. Seyi Makinde publicly declares his assets in fulfilment of a campaign promise.
Details of the assets as contained in the CCB 1 with the name Oluseyi Abiodun Makinde, which was declared at the High Court of Oyo State, on May 28, 2019, indicated that the Governor is worth over N48 billion.
The assets declaration form, marked OYSE/2019/001 contained details of cash at hand, in the bank, landed properties (developed and undeveloped), household items, share and bonds owed by the Governor, his wife, Omini Makinde as well as his companies.
According to details of the asset form made public by the Chief Press Secretary to Makinde, Mr. Taiwo Adisa, the Governor of Oyo State had cash at hand and in the bank worth N234, 742,296.01, as at May 28, 2019.
In dollar terms, the Governor has cash valued at $30,056.99 as at the same date.
Properties, including the developed and undeveloped as well as household items indicated on the asset forms, showed that the Governor is worth N2, 624,800,500(two billion, six hundred and twenty-four million, eight hundred thousand, five hundred Naira as at the date of asset declaration.
The Governor also declared properties, developed and undeveloped as well as household items valued at $4,400,000(four million, four hundred thousand dollars only.
In South African Rands, the Governor declared buildings and household items worth four Million, four hundred and fifty-seven thousand, five hundred and fifty-four and four South African Rands.
The houses declared by the Governor include nine buildings in Nigeria, two in the United States of America and One in South Africa.
The details showed the current value of Makinde’s companies stand at N48, 150,736,889 (forty-eight billion, one hundred and fifty million, seven hundred and thirty-six thousand, eight hundred and eighty-nine Naira), with 33, 730,000 units of shares as at May 28, 2019.
The Governor also has existing Bonds (Eurobond) worth $3, 793, 500 as well as shares, debentures and other securities valued at N120,500,000(One hundred and twenty million, five hundred thousand naira).
The companies listed by the Governor include Makon Engineering and Technical Services Limited; Energy Traders and Technical Services Limited; Makon Oil and Gas Limited; Makon Group Limited, Makon Construction Limited and Makon Power System Limited.
The asset declaration form indicated that Governor Makinde’s four companies have additional assets denominated as loan notes including Makon Engineering and Technical Services Limited(N1.7 billion); Makon Power System Limited(N148.4 million); Makon Oil and Gas Limited(N341 million); Energy Traders and Technical Services Limited(N1.159bn) totalling N3.389 billion.
0
Share FacebookTwitterGoogle+ReddItWhatsAppPinterestEmail