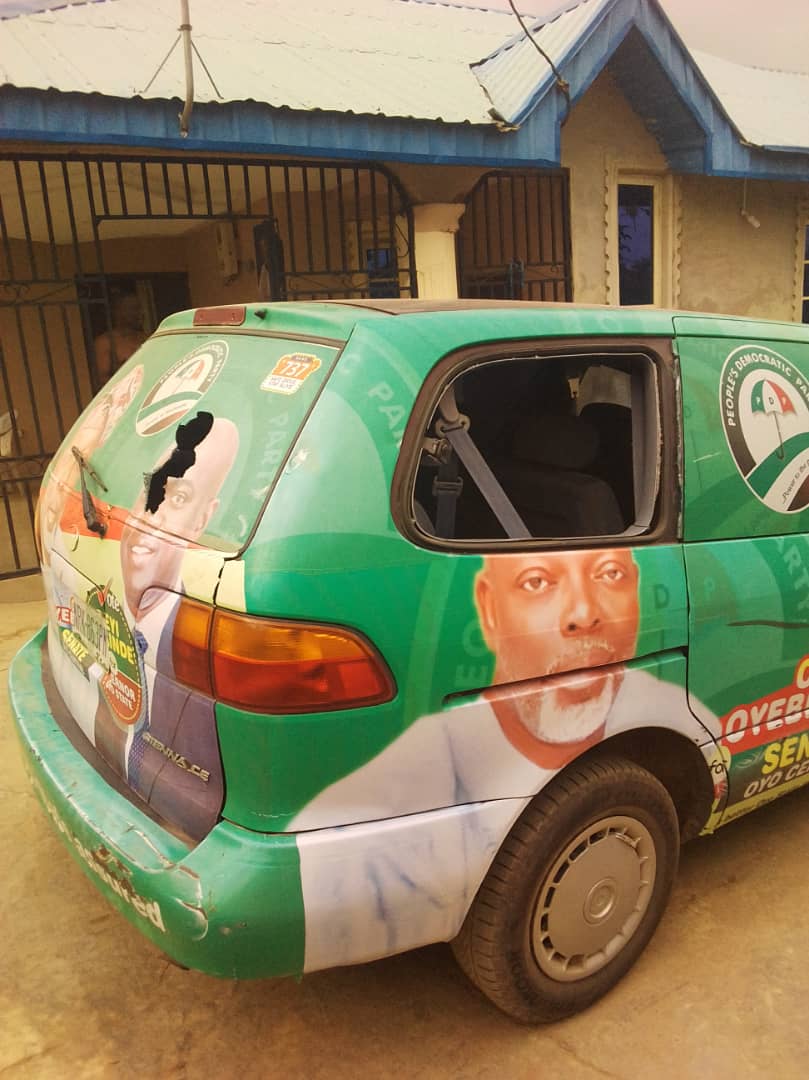 Two persons a woman and boy was shot on Thursday evening when the PDP campaign team arrived Ojoo for its campaign by some members of the National Union of Road Transport Workers (NURTW) carrying  posters of APC guber candidate, Chief Adebayo Adelabu’ according to a media statement signed by Prince Dotun Oyelade.

According to the statement, The attack abruptly ended the campaign as members of the PDP and supporters scampered for safety.

Makinde said that while it was natural for the APC candidate to be anxious at the turn of events, he should not revert to self help especially where there was no provocation.

We are now calling on all the security agencies in the state to investigate the attack and punish those who physically carried out the attack. Makinde said that his team will be of immense assistance to the police in identifying the culprits

He equally implored major stakeholders to call APC leadership to order in the state as the elections draw nearer.