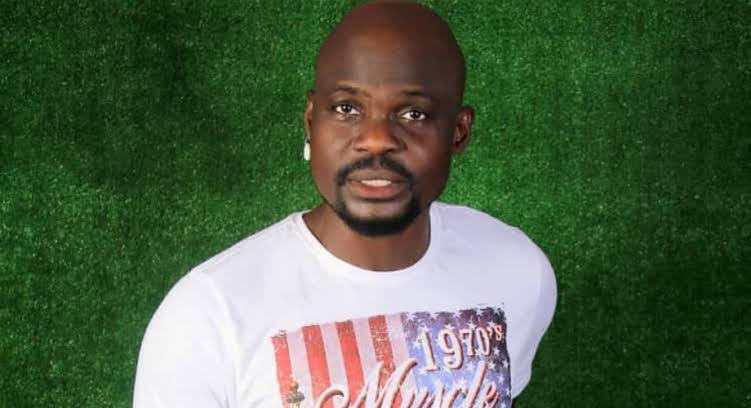 Olanrewaju James, a Yoruba actor popularly known as Baba Ijesha who is standing trial for alleged sexual assault, has been granted bail on health grounds.

Baba Ijesha had been in custody at the State CID, Panti, for sexually assaulting a 14-year-old-girl in the home of comedienne Adekola Adekanya, popularly called ‘Princess.’

Due to the industrial strike by the Judicial Staff Union of Nigeria (JUSUN), courts have been shut and cases adjourned.

The release of Baba Ijesha on Monday afternoon came as a result of magistrates going around police stations across Lagos State, listening to cases and giving hearing to those arrested.

Baba Ijesha’s case was the subject of national discourse and raised the topic of paedophilia and rape in Nigeria.

A lawyer told FIJ that Baba Ijesha’s release on health grounds sounded more like an easy way out. The case had been forwarded by the Domestic and Sexual Violence Response Team (DSVRT) to the Directorate of Public Prosecutions (DPP) for legal advice.

There has however been skepticism on how the DPP handles cases of sexual assault and rape. In 2019, Don-Chima George and Rasaq Oluwasegun were arrested for gang-raping a 23-year-old lady. The DPP however failed to produce key witnesses to help in the prosecution of the case.

The Lagos State Attorney-General and Commissioner for Justice, Moyosore Onigbanjo, SAN, had stated on May 4 that “the Ministry of Justice would not relent in its efforts in ensuring that whoever sexually abuses any resident of Lagos State is speedily brought to book.”