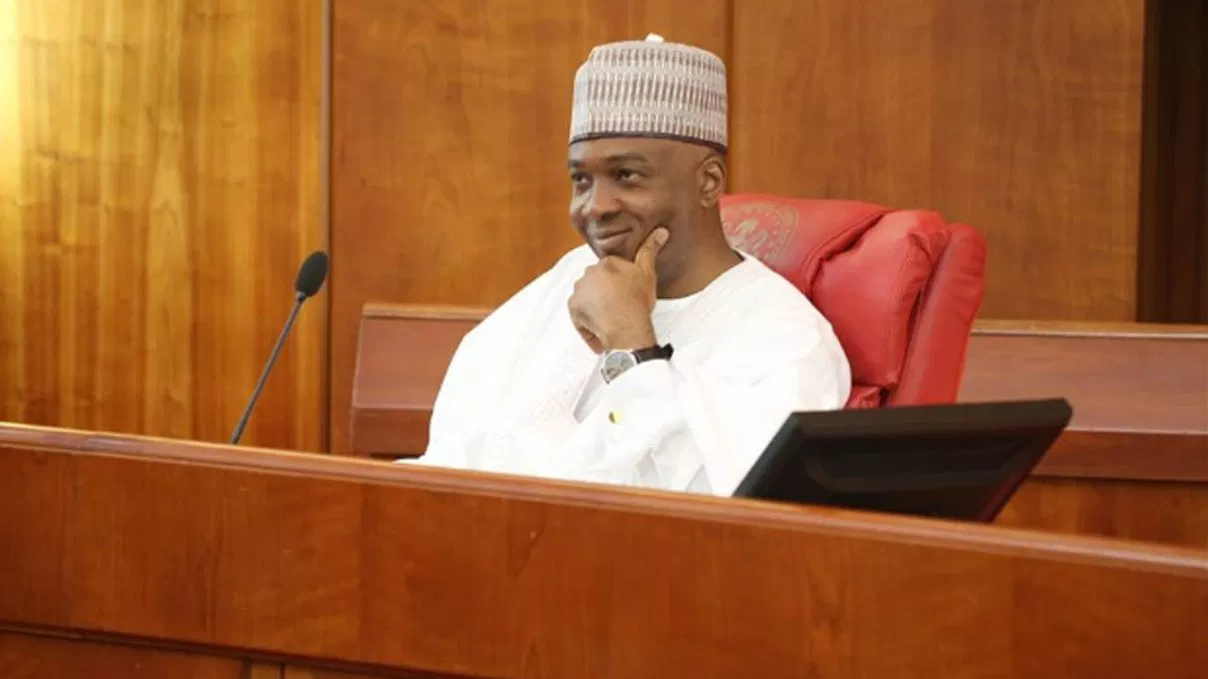 The Senate yesterday said it again uncovered illegal multiple withdrawals of $1.151 billion from the dividends accounts of the Nigeria Liquefied Natural Gas (NLNG) by the Nigeria National Petroleum Corporation (NNPC).
This is apart from the $1.05 billion NNPC Group Managing Director Maikanti Baru earlier admitted to.

While scrutinising the NLNG account documents presented to it particularly by the Chief Operating Officer (COO), Finance, of the CBN, Babatunde Adeniran, the committee observed a series of cash debits totalling $2.201 billion from November 2016 to June this year.

Others are: $650 million withdrawn on June 7, this year for offsetting Joint Venture Cash Call by NNPC, which ordinarily is supposed to be a budget item payment; and $415,063 million withdrawn also in June without a clear explanation on the purpose for which it was meant.

Angered by the illegal withdrawals, the committee chairman and members ordered the CBN and NNPC officials who represented their bosses to make available the documents approving the withdrawals.

Akpan said: “From the available documents before us, besides the $1.05 billion we are mandated by the Senate to investigate, several withdrawals have also been made from the NLNG dividends account without required supporting documents to back them.

“This is unacceptable to us. For the fact that the GMD of NNPC and CBN Governor are not here in persons, we are not going to continue with the session today. Therefore, on a very serious note, both the NNPC and CBN must furnish this committee with other relevant documents on the withdrawals latest Tuesday next week, and the NNPC GMD, the Corporation’s Group Executive Director (Finance), Isiaka Abdulrasak and the CBN Governor, Godwin Emefiele, must appear before us on Thursday next week.”

Oshiomole has no moral right to remain in politics, after bribery allegations – Saraki