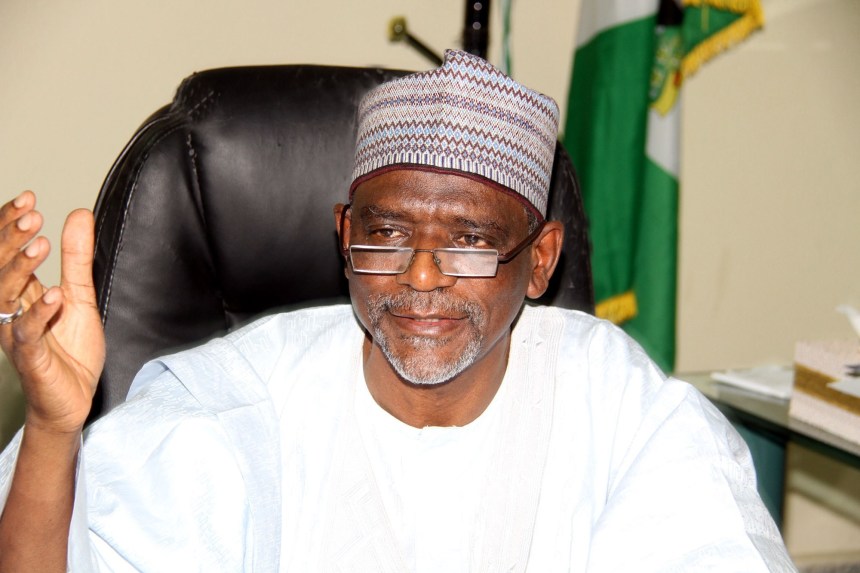 Contrary to fake news making the rounds, the Federal Ministry of Education has issued a statement saying its decision to close schools, as a result of the COVID-19 pandemic, remains in force.

“The ministry has not directed the reopening of any school at any level.

The purported press release by the minister to that effect is a clear forgery as it did not emanate from the minister,” the statement signed by the Director Press, Ben Bem Goong, said.

The statement advised the public to disregard all fake stories that appear to be news in the mass media. In a related development, Mr Goong has said that government does not blame vice chancellors for the strike embarked upon by the Academic Staff Union of Universities (ASUU).