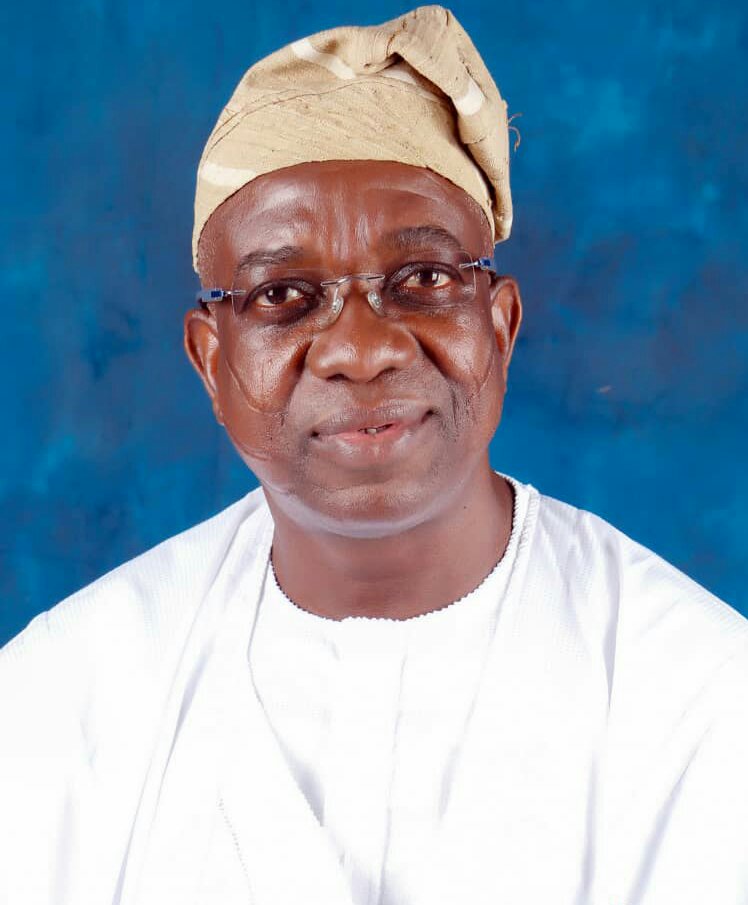 This was contained in a Press released made available to Sunrisebulletin.com today.

According to the release Engr. Raufu Olaniyan remains a frontline contender for the governorship ticket of the Africa Democratic Congress, and by the grace of God he will emerge as the party’s candidate.

The release urge supporters of Engr. Olaniyan to disregard this rumor as there is no iota of truth therein, but the figmentation of the author’s imagination. The release also described the purported claim that Olaniyan has left ADC as not only malicious but the handiwork of those who are threatened by the rising profile of the Igboho born politician within the Africa Democratic Congress. Hoping that through the spread of misinformation about the former Permanent Secretary, in the Oyo state public service, they might affect negatively his huge support base in the Africa Democratic Congress in state.

For the avoidance of doubt Olaniyan has laboured hard to contribute immensely to the growth of what ADC has become today in Oyo state. He is a loyal and committed member of the party, it is therefore not reasonable for anyone to say or insinuate, that Raufu Aderemi Olaniyan will abandon a house he has helped built.

Olaniyan who is a fellow of the Nigerian Society of Engineers, has not obtained the ADP senatorial nomination form, talkless of emerging as its senatorial candidate.