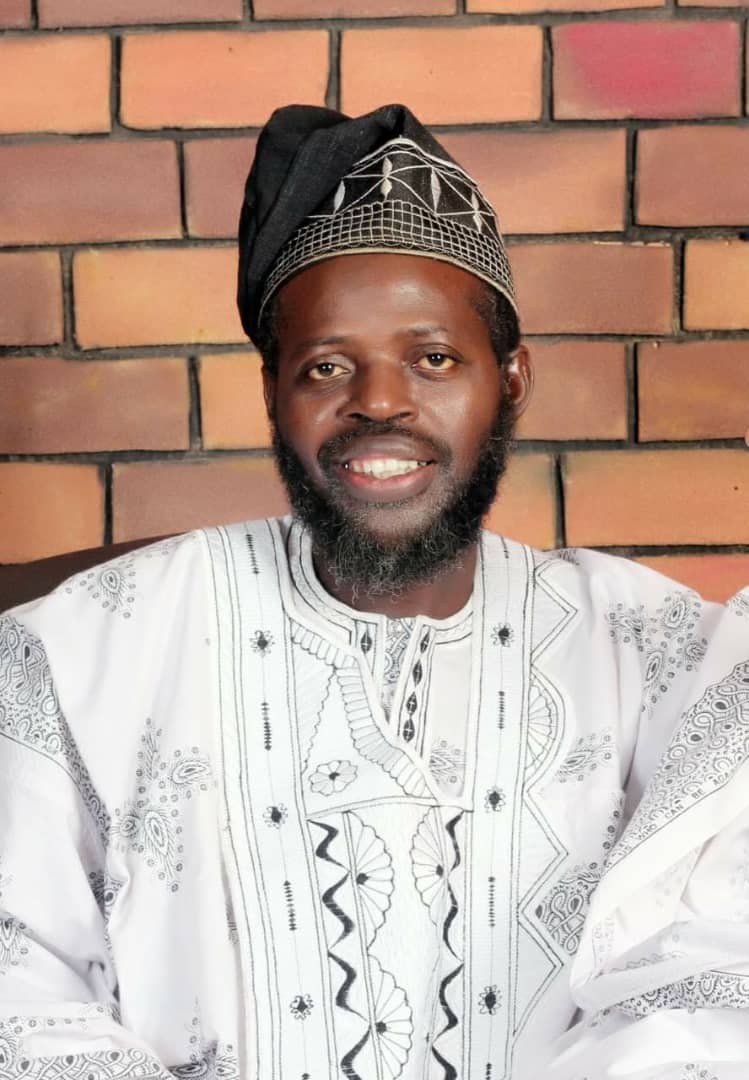 Gubernatorial flagbearer of the Action Democratic Party in Oyo State Otunba Adebayo Alao-Akala, has announced Professor Abideen Olaiya as his running mate in the 2019 elections. This was contained in a media statement signed by A B Ojo, principal Secretary to the former governor, made available to Sunrisebulletin.com

The statement noted that “Otunba Alao Akala arrived at this decision after due consultations with party stalwarts and key stakeholders of the Action Democratic Party on the choice of the renowned scholar.”

Professor Olaiya holds a Ph.D in Agronomy from the University of Ibadan and lectures at the Federal University of Agriculture, Abeokuta.

An indegene of Ibadan of Sanusi clan of Oroye Family, Oke- Oluokun, Prof Abideen Olaitan has made significant contributions in the areas of scholarship and human capital development.
Professor Olaiya’s foray into politics dated back to 1995 under the platform of GDM, and was eventually elected as Member of the House of Representative in 1998 to represent lbadan South East and North East.

Ever since he joined politics, he has been passionate and actively involved in programs and activities aimed at improving the welfare of the people in his immediate environment and beyond.

A devout Muslim, he is an ardent promoter of justice, fair play,morality and good governance.

He is also well known in religious circle as a devout Muslim and God fearing who through this traita became a Leader in various capacities in the the Muslim Students’ Society of Nigeria where he served over a period spanning about 3 decades and held sway as a role model and a source of inspiration to the teeming members.

He is also a member of numerous academic and socio political organizations and has to his credit several Journals and academic publications.
Prof. Olaiya has also been involved in Union activities at the tertiary level, having served as a two time Chairman of the Academic Staff Union of the Cocoa Research Institute of Nigeria.
He is currently an Associate Professor of Crop Escopyhsiology.