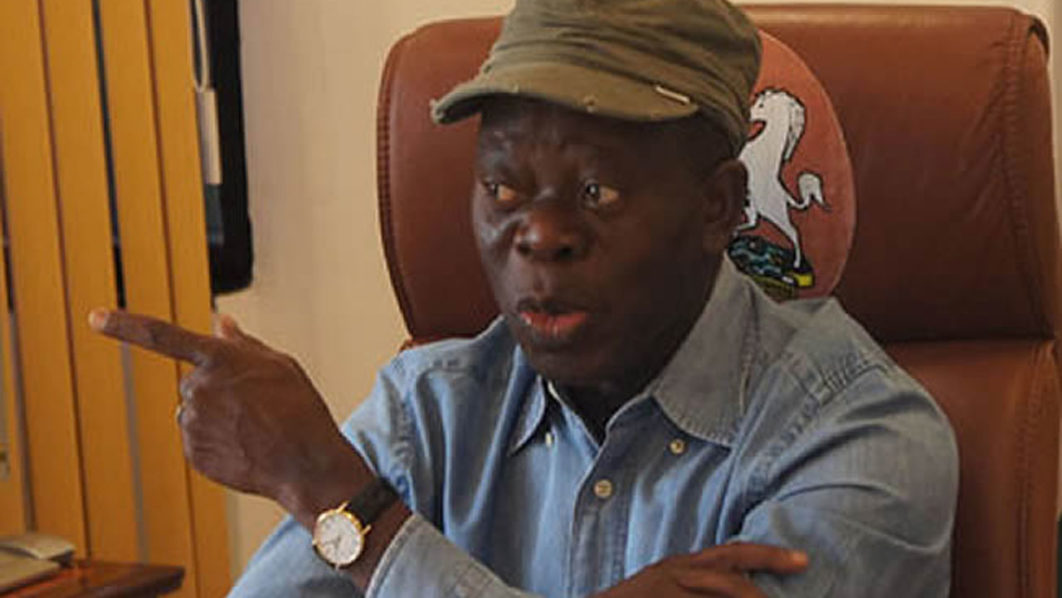 These were the positions of the party after NEC. President Muhammadu Buhari, so far, is the only aspirant that has signified interest in the party’s presidential ticket. The direct primary is likely to be a mere formality for President Muhammadu Buhari on September 19. Briefing journalists after the meeting, Governor Simon Lalong of Plateau state, said that the NEC resolved that the National Working Committee (NWC) should fix the cost of the nomination forms. The meeting, that started by 11:20a.m. when President Muhammdu Buhari arrived, ended at 3:30p.m. The President left midway into the meeting, leaving the Vice President, Prof. Yemi Osinbajo behind.

The governor stated that the N21 million proposed by the NWC for the nomination forms was not agreed to by all NEC members, as the NWC members were asked to go back and review the opinion of NEC on the matter. Lalong said: “About two or three things were discussed. First, the document on the guidelines for the election; the mode of elections and, of course, the mode of funding and the necessity for unity within the party after the gale of defections. “On the issue of defection, the party unanimously agreed that it was not affected us much, but has tightened the party more. “On the mode of election, we all agreed that for presidential election, we are going for direct primaries, but for other elections, there are two options. But the general option is that we go for indirect primary

. “But any state that has a problem and wants to deviate from that is at liberty to write following the normal process with a resolution from their state executive seeking approval for a deviation from the agreed process. “In the sequence of election, it was directed back to the NWC to look at the comments that were made and within those comments, address them in line with the Electoral Act and bring out a timetable for the sequence of election. The NEC has been given that power.” Lalong added: “On the issue of funding, a standing Committee was set to look at the proper funding for party generally.

The constitution of the party provides for either direct or indirect primaries or consensus. But for the presidential election, we all agreed to adopt the direct option. “Also, a recommendation was made by NWC which was accepted that all the states should adopt the indirect mode of election. But there may be circumstances where it may be difficult in some of the states, looking at their peculiarities. “If there are such difficulties, the state will now apply following due process after their stakeholders’ agreement, signed and adopted by simple majority of the party and the state executive, which will now be sent to the NWC for approval.”

On automatic ticket for governors and legislators, he said: “We didn’t discuss the issue of automatic ticket. But we discussed that patriotic and loyal members should be rewarded, but not necessarily with automatic tickets. “Some of our senators who are patriotic who were supposed to be taken away were all kept. We asked all the states to look at it and we find a way to reward them. But for the election, the option is given to everybody to face election. So, there was nothing like automatic ticket for anybody. “We debated the cost of nomination and left it to the NWC to take into consideration some of the views expressed and come out with a reasonable figure. Any figure they bring out will be acceptable and we don’t need to come back to NEC to ratify it.” In attendance at the meeting were the Secretary to the Government of the Federation (SGF), Mr. Boss Mustapha, state governors, National Assembly members, NWC and NEC members.

Ronaldo not happy losing out on UEFA player of the year