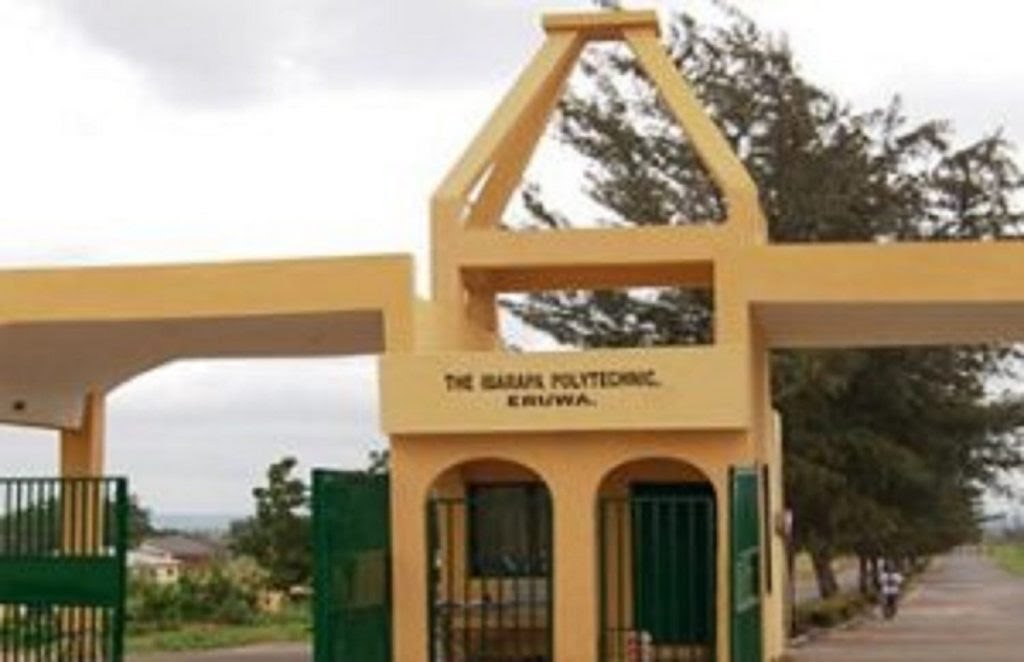 The appointment of Dr. Samuel Ogundiran as the Chairman of the Governing Council of the Ibarapa Polytechnic, Eruwa (now Adeseun Ogundoyin Polytechnic) is already raising heated concerns in the school community.

Some of the those who spoke with

Sunrisebulletin. com on condition of anonymity expressed concerns that his appointment may bring disrepute to the administration of governor Makinde which has been described by many as the most transparent government in Oyo state since return of 4th republic democracy in Nigeria.

Ogundiran, a former Governing Council Chairman of the institution under immediate past administration under late Abiola Ajimobi was arrested by the anti-graft agency in Ibadan, the State capital on Tuesday, May 28, 2019.

His arrest followed a petition forwarded to the Economic and Financial Crimes Commission (EFCC) for allegedly approving and paying furniture allowances to members of the Council.

It was gathered that the commission had earlier invited the council members for interrogations which they declined until they were forcefully arrested.

A reliable source who confided in sunrisebulletin.com explained that Ogundiran’s arrest was made few hours after the immediate past Governor of the State, late Ajimobi completed his second tenure in office as Governor.

The source said, “Ogundiran alongside other members were taken to Iyaganku office of the anti-graft agency during their council meeting for investigation.”

A white paper which was forwarded to Governor Seyi Makinde and sighted by sunrisebulletin.com on indicated that an administrative lapse was uncovered under the watch of Dr Samuel Ogundiran in 2019 which prompted the setting up of visitation panel of inquiry to investigate the internal wrangling in the institution.

According to the white paper, reports of the visitation panel to ADESEUN POLYTECHNIC, ERUWA confirmed that Dr Samuel Ogundiran and other members as the governing council chairman, collected over payment of allowances.

On page 5 of the white paper report and committee’s recommendation, precisely, recommendations 27 and 28, members of the governing council then which had Dr Samuel Ogundiran as the council chairman collected over payment allowances.

Recommendation 27 reads: “The officers responsible for the over payment of allowances to members of the governing council be surcharged accordingly.”

A source who spoke with sunrisebulletin.com anonymously disclosed that an interim management was set up after the former management team led by Mr Iyiola Rasheed Eyitayo as the Rector of the institution, were asked to proceed on accumulated leave.

On page 6 of the white paper report and recommendations, it says; “Since the issue raised in Mr Eyitayo’s lawyer’s petition to Economic and Financial Crimes Commission (EFCC) is still pending and under investigation, the state Governor should await the outcome of the investigation.”

As at the time of filing this report, all efforts to reach out to embattled Ogundiran proved futile as his mobile phone number was not reachable.