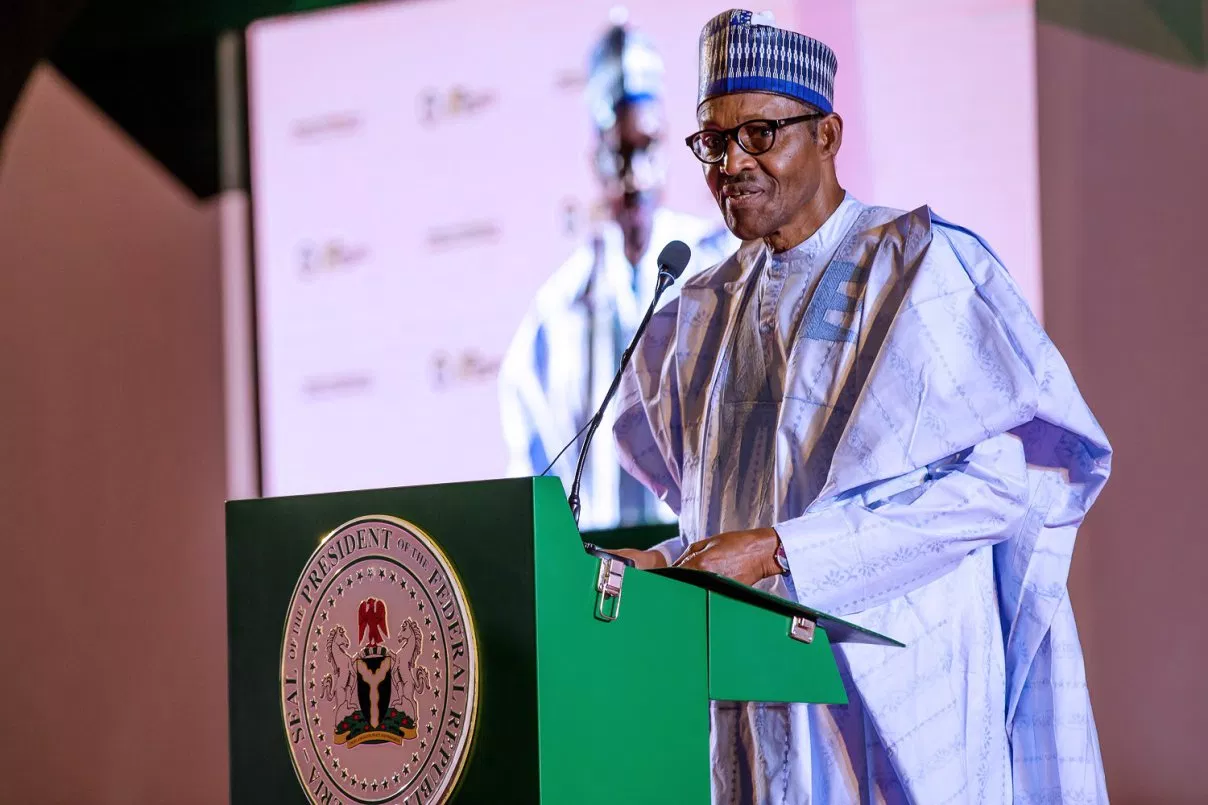 President Muhammadu Buhari has requested a National Assembly resolution to raise $2.78 billion from the International Capital Market for part-funding of the 2018 budget.

Mr Buhari’s request came in a letter dated July 23, and read by President of the Senate, Bukola Saraki, at plenary on Tuesday.

The president said the amount, approved in the 2018 Appropriation Act, would be used to finance deficits and key infrastructure projects in the 2018 budget.

The loan, according to him, will be raised from Eurobonds and other securities in the international capital market.

In the same letter, Mr Buhari also sought legislative nod for an external capital sourcing of 82.54 million dollars to refinance the balance of 500 million dollar matured Eurobonds in the international capital market.

The lawmakers on Tuesday resumed from their annual recess, which began on July 25.

Although, the break was earlier scheduled to end on Sept. 25, it was extended to October 9 to enable them to participate in the just-concluded primaries of their political parties.

In another letter dated September 10, the president requested Senate to confirm the appointment of Olanipekun Olukoyede as Secretary of the Economic and Financial Crimes Commission (EFCC).

This is coming amid the pending confirmation of Ibrahim Magu, whose nomination by the president as substantive Chairman of the EFCC has been rejected twice by the lawmakers.

Also requested by the president was Senate consideration and approval of N346 billion as the 2018 budget proposal of the Niger Delta Development Commission (NDDC).

The figure is N18 billion lower than the N364 billion budget approved for the commission in the 2017 fiscal year.

A breakdown of the proposed amount shows a total recurrent expenditure of N32 billion and cumulative capital provision of N314 billion.

The president listed sources of revenue for the commission in 2018 to include federal government contribution (N81.8 billion) and unpaid arrears by the Federal Government (N33.9 billion).

Others are contributions from oil companies and others (N220 billion) and other “realised income” (N150 million).

Mr Buhari also presented an Executive Bill titled ‘Suppression of Piracy and Other Maritime Offences Bill, 2018″ to the Senate for consideration and passage.

In a separate letter dated July 20, Mr Buhari said the bill was intended to curtail illegal activities of pirates at sea and to reduce oil theft in domestic and international waters.

He added that the proposed legislation would also domesticate relevant provisions of international treaties to which Nigeria is signatory.

One of the treaties, according to the president, is the United Nations Convention on the Law of the Sea, 1982 (UNCLOS II) relating to piracy.

He identified another as the Convention for the Suppression of Unlawful Acts (SUA) against the Safety of Maritime Navigation, 1988 and its protocols.