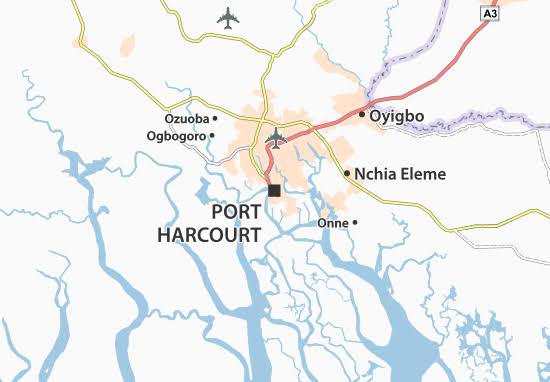 Port Harcourt Based Businessman Attacked And His Children Abducted

Mr Adesola Ajani, a business man living in rumuokoro part of Portharcourt was attacked by some hoodlums, taking away his wife and twin sons.

Ajani, who is from a remote community in Iwajowa local government of Oyo state gave accounts of how he moved to Portharcourt with his family in 2016 because of a community traditional rites which would involve his two sons and he does not want them to take part because he sees the rite as being barbaric, and whoever does not allow his first son to take part would be dealt with.

The rite is done for every first son in the community, according to him.    The man said he has been living peacefully in portharcourt  since 2016 before the attack.

He escaped sustaining injuries, but his wife an sons were carted away. The hoodlums, he said are the youths of the community that serve as the judicial arm of the initiates that enforces the traditional

The whereabout of his wife and sons is still unknown till present.