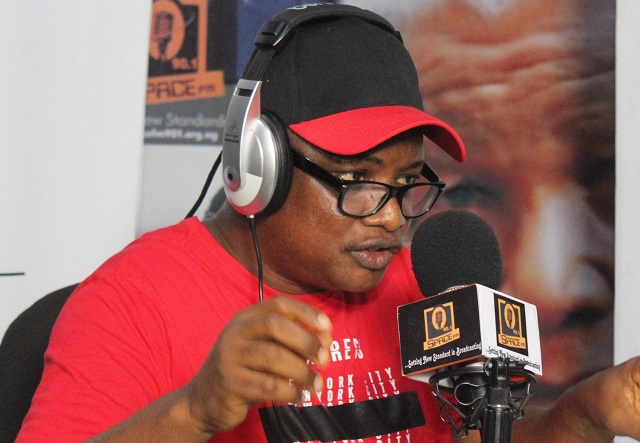 The Crew Leader at Parrot Xtra Media Network, Olayinka Agboola has announced that his popular radio show will be back on air next Tuesday on one of the most listened-to radio stations in Nigeria, Lagelu 96.7fm, Felele, Ibadan, the capital city of Oyo State.

The radio show which was being run on the Broadcasting Corporation of Oyo State’s Oluyole 98.5fm before it was temporarily rested some weeks back will now be returning as Ayekooto on Radio with Olayinka Agboola as the main anchor and the show will be live every Tuesday by 8pm on Lagelu 96.fm.
According to Agboola in a statement, all arrangements have now been concluded to ensure the smooth return of the radio show.

Said Agboola, whose outfit, Parrot Xtra Media Network also publishes Parrot Xtra Glossy Magazine and the online version, PMParrot.com “We must sincerely apologize to all our ardent listeners for the rather long break in transmission.

“Now that we are coming fully back on air, we promise them that we will not allow standards to fall. By God’s grace, we will deliver with more robust precision to give our listeners the best in entertainment, information and education.”

Agboola also added that the radio show will still feature celebrity interviews as well as other segments.

“We are on a more vibrant platform now, our listeners should expect the very best from us. We have created new segments on the radio show to give them the best radio listening experience. They also need to show love by placing adverts and buying airtime on our show.”

The former Press Secretary to late Governor Lamidi Adesina also added “We will still send out transcripts of what we do on our show to our online publisher partners as we used to do. In addition, we will publish same in our Parrot Xtra Magazine. Nobody does this in Nigeria. We give all the glory to God for the inspiration.”