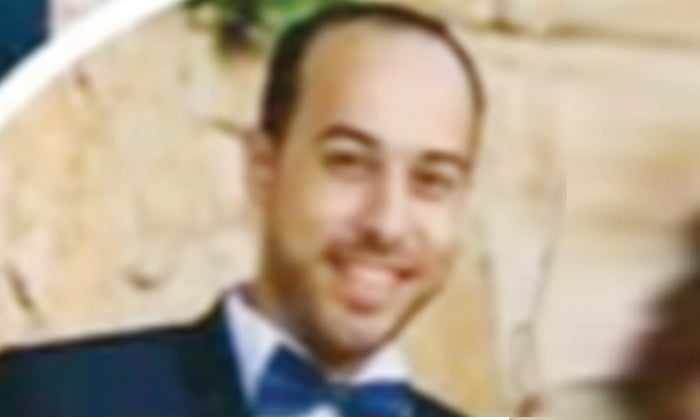 Photo: The Lebanese Who Offered A Nigerian Girl For Sale On Facebook Arrested

The Lebanese who advertised a Nigerian woman for sale on Facebook, Wael Jerro, has been arrested.

The Chairman, Nigerians in Diaspora Commission, Abike Dabiri-Erewa, stated this on her Twitter handle on Thursday.

She noted that the suspect, who was arrested by the Lebanese government, would be prosecuted.

“The Lebanese Government just announced the arrest of Mr. Wael Jerro for onward prosecution against criminal sales of a human, a young Nigerian girl,” she wrote.

Jerro had advertised the victim, Busari Peace, with her Nigerian passport on a Facebook page, ‘Buy and Sell in Lebanon.’

The incident generated outrage on social media, as many Nigerians called for the arrest of the suspect and rescue of Busari.

I will Miss Everything About My Father, He was Our Mentor: Jumoke Akinjide