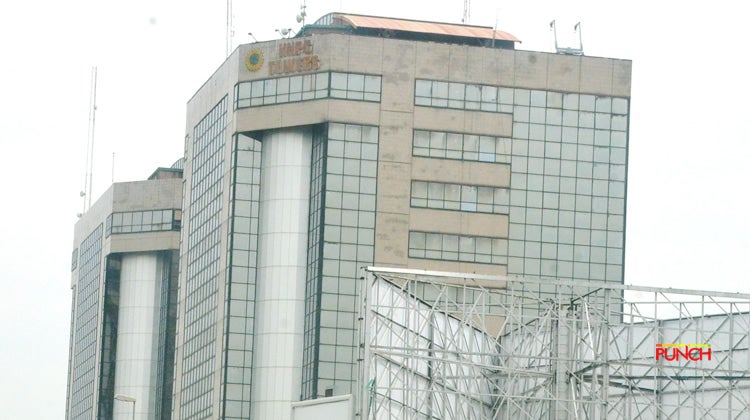 Petrol Subsidy Increases By 2,000% In One Year

An analysis of the amount spent on petrol subsidy in November this year showed that every litre of the product consumed in Nigeria was subsidised by an average of about N36.59 by the Nigerian National Petroleum Corporation. The NNPC is currently the sole importer of the petrol.

Figures contained in selected petrol pricing templates obtained from the Petroleum Products Pricing Regulatory Agency in Abuja on Friday showed that petrol subsidies on November 15, 18, 21 and 26 were N30.4, N30.79, N45.64 and N39.53 respectively.

The differences between the Expected Open Market Price and the ex-depot cost for petrol collection gave rise to the actual amount spent as subsidy daily by the NNPC.

An average of the available subsidy figures provided by the PPPRA in November 2019 showed that the national oil firm spent about N36.59 on every litre of petrol in the month under review.

The NNPC, on several occasions, had stated that Nigeria consumed between 55 million and 60 million litres of petrol daily.

In its most recent financial and operations report, for instance, the corporation said a total of 55.74 million litres of petrol was consumed across the country on a daily basis.

Going by a daily consumption of 55 million litres and an average of N36.59 subsidy, which the corporation incurred in November on every litre, it therefore implies that the national oil firm spent about N60.37bn on petrol subsidy during the 30 days of November.

The corporation subsidises petrol to ensure that it is not sold above N145 per litre at filling stations across the country.

The NNPC, however, classifies its subsidy spending as under-recovery, as it has repeatedly argued that only the National Assembly could approve subsidy.

Under-recovery is the additional cost that the NNPC is incurring in subsidising the price of petrol in order to ensure that it is sold at the regulated price, even when the real market price is above this regulated rate.

A further analysis of the NNPC’s financial and operations reports for August 2018 and July 2019 showed how subsidy spending by the national oil firm had been fluctuating over time.

Industry operators told our correspondent that the fluctuation in the amount spent was due to global crude price instability, as this affected the cost of refined petroleum products.

Understanding The Difference Between The Desire To Serve And The Desperation For Power, Makinde And Adelabu In Retrospect |By Henry Odeh|