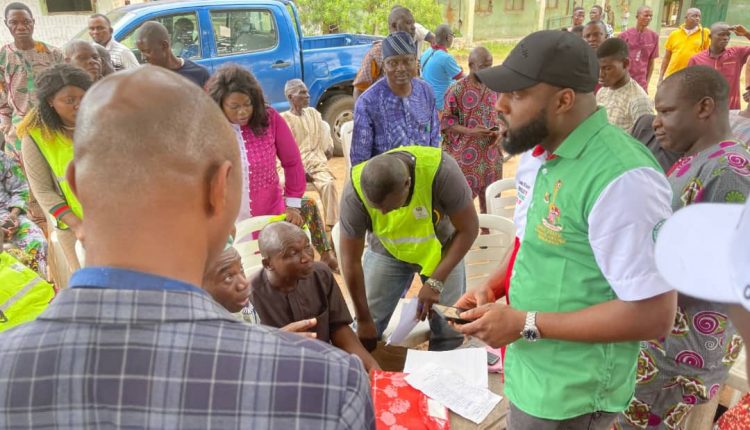 Hon Ogundoyin stated this at Ward 2 in Ibarapa East Local Government shortly after participating at the Congress.

The Speaker said it was a good development for the ruling party in the State as the Security operatives at venues of the Congress in the whole of Ibarapa zone had virtually nothing to do as everything went smoothly without any hitch. 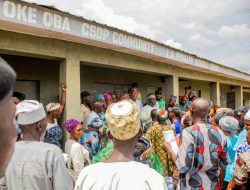 ” I want to commend members of our party in Ibarapa East Local Government particularly and even the whole zone generally for demonstrating high level of political maturity, comportment and loyalty. This was evidence in the peaceful and orderly manner they conducted themselves during and after the Congress. I was at all the ten wards in Ibarapa East Local Government and there was no record of any violence whatsoever. It was the same story across the zone. There was no report of any parallel Ward Congress in my zone. I meant no any PDP 2 Congress. This shows we are one PDP family in Ibarapa zone and I believe the issue of the faction is being addressed at the highest hierarchy of our party in the State” He said

Hon Ogundoyin assured that the Party in the State would soon resolve some of the issues raised by some aggrieved members across the State.

He stressed that the Governor has promised to seek amicable resolutions to all the issues raised by them.

” Leaders have emerged from our various Wards and this will further strengthen our party across the State. With this, Oyo PDP is good to go. I therefore congratulate our newly elected Ward executive members for their victory and I pray to God to make it the beginning of more outstanding feats for our great party.

The INEC Representative from Abuja who was in Ibarapa land, Aliu G. Aliu while commenting on the Ward Congress in the zone expressed satisfaction with the conduct of the exercise.

In his reaction, one of the leaders of the PDP in the zone, Chief Olayiwola Gabriel said members of the party have unanimously elected their Executive officers at the various wards, stressing that there was no rancour at all in any quarter in Ibarapaland.

Your Allegation Against Us A Fallacy, We Don’t Know You – Oyo INEC REC Carpets Factional PDP Group, Threatens Legal Action