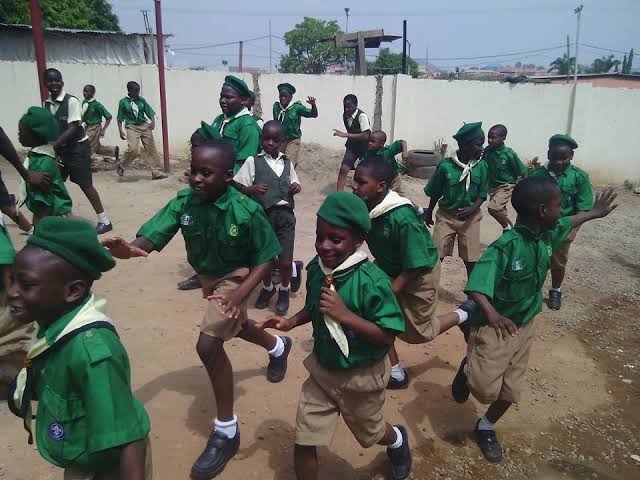 PDP To Buhari: Boys Scout Leader Better Than You

Against the backdrop of a spike in the security situation in the country, the Peoples Democratic Party, PDP, has said the leader of a Boys Scout would have faired better than the variant of leadership President Muhammadu Buhari has exhibited in tackling the menace.

The party stated this in the wake of Tuesday’s invasion of the Nigeria Defence Academy, NDA, by suspected bandits which led to the death of three officers.

Addressing a news conference at the party’s secretariat, Wednesday, the national publicity secretary of the party, Kola Ologbondiyan described President Buhari’s leadership as incapable of addressing the existential threat occasioned by the violent campaign of bandits and terrorists.

While lamenting that the invasion of the military academy has exposed the vulnerability of all Nigerians to the attack of bandits and sundry criminal elements; the publicity scribe called on members of the National Assembly to cut short their recess and quickly convene at plenary to find ways of keeping the country safer for Nigerians.

He said: “It has never been this bad and it is unthinkable that a military facility such as the NDA would be invaded and officers killed. A Boy Scout leader would have provided better leadership than the President is currently doing. At least in those days, the leader of the Boy Scout would protect every member and ensure they were safe. Nigerians are not currently having that under Buhari.

“The PDP calls on members of the National Assembly to cut short their holiday and quickly come together using their legislative instruments to protect our country from falling apart.”

Although he was initially evasive when a question was asked about the internal crisis in the party, Ologbondiyan assured Nigerians that the impasse would be resolved and that at the end, “the PDP will emerge stronger.”

He described the main opposition party as “one, indivisible, indissoluble party that is the preferred choice of Nigerians to oust the APC from power in 2023.”