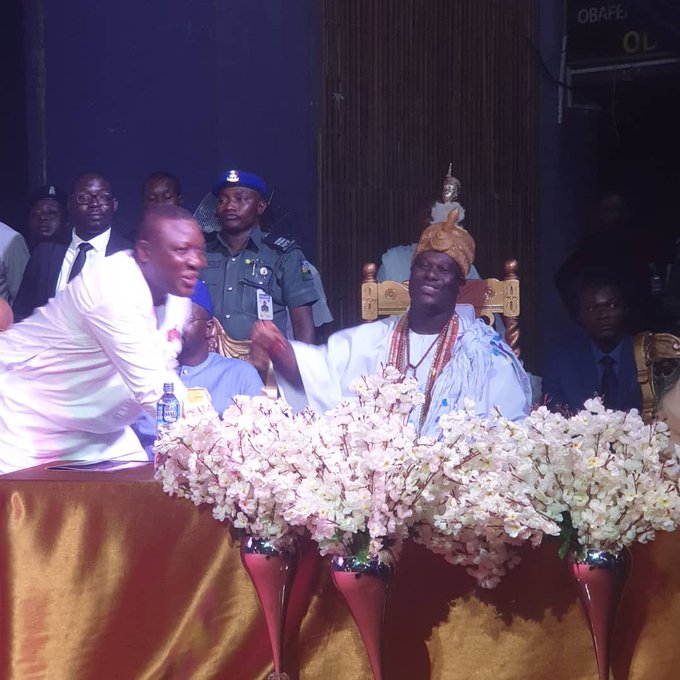 The award ceremony which held at the Oduduwa hall of Obafemi Awolowo University, Ile-Ife, last weekend was to recognize and honour individuals particularly the younger generation of leaders across all professions who have distinguished themselves with exceptional leadership qualities in their services to Nigeria and humanity. 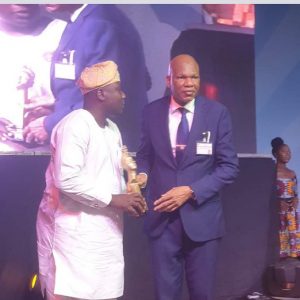 Honourable Olushola Owolabi while having a media chat with Sunrise Bulletin correspondent in his office on Monday stated that the royal award is a call for him and his other colleagues to do more in the service to humanity adding that it was a great honour and a rare privilege to be a recipient of such prestigious royal award from the monarch who represents Yoruba nation worldwide.

Honourable Owolabi however dedicated the award to God and his constituency for the privilege given him to represent them at the state legislative chamber noting that his commitment to attract physical development to Ibadan North East constituency I will never waver as he is poised to continue to make them proud at even a bigger stage.

The lawmaker stated that the Ooni of Ife, Oba Enitan Ogunwusi has been more than a monarch to this generation with his inestimable contributions to nation building and regional cohesion adding that the royal award will spur him and his colleagues to do more in their services to Oyo state and Nigeria at large.

Other dignitaries that graced the event include Nigerian honorable minister of youths and sports, Mr Sunday Dare, the United Arab Emirate Ambassador to Nigeria, Al Taffaq, and many other prominent dignitaries across the Nigeria.