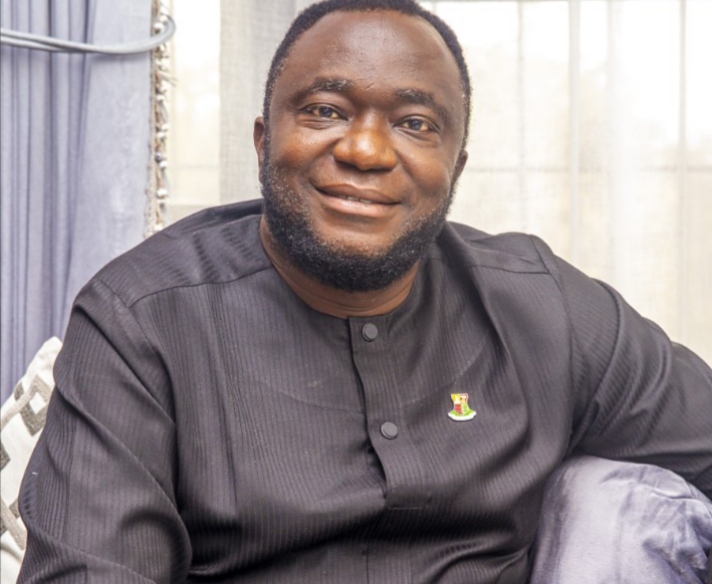 Mr Oni, while speaking exclusively with Sunrisebulletin on Tuesday May 18 over the incident noted that the deceased was a renowned politician in Igbeti for his stance on truth and objective positions especially on political issues.

He described Pa Alabi’s death as ‘very sad, unfortunate, and a big blow to the PDP family in Igbeti and Oke-ogun zone at large stressing that the deceased wealth of experience in politics, governance, and wisdom will be sorely missed.

“I mean he’s a great man, he’s known for always standing for the truth, you may not agree with him on everything but he’s known for being upright, for being truthful, he’s very reliable, I mean the PDP family is going to miss him. He will never deceive you about what he won’t do. I remember sometimes ago thati went to seek hus support for my political journey.. He would quip and say.. *’Haa Biodun, they are deceiving you o and I will not deceive you. They should have told you this thing will not happen now’*. He was so very right .

“I have delibrately been quiet since I received the news of his passing because I’m still in shock despite his advanced age, I was really looking forward to having a father and son talks with him, I am very sad, I submit to the will of God and pray that God grants the family fortitude to bear his passing.

“That was a man that will tell you the truth no matter whose ox is gored. He would tell you what you should hear maybe not what you want to hear, I mean his death is really sad, very sad.

“And as for me, we were on a verge of building up a new level of relationship that transcends that of a political father but now he is gone, so it is really sad, the community will miss him, Igbetiland will miss him, and even the state at large will miss his wisdom and experience.
“I mean, I was really looking forward to tapping from his wealth of experience and his guidance.

“There’s really no good time to die but this time is a very bad time to have lost someone of that magnitude of political weight,” Oni said.