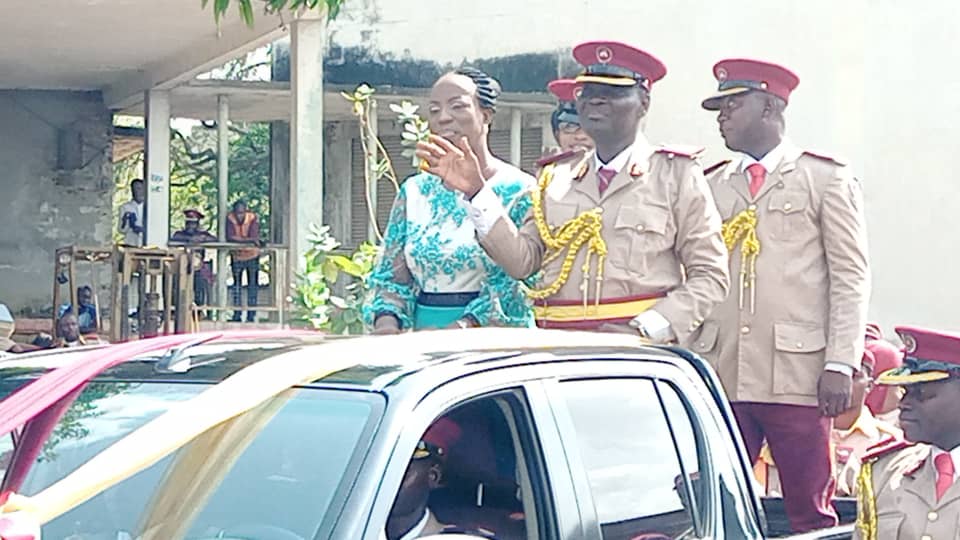 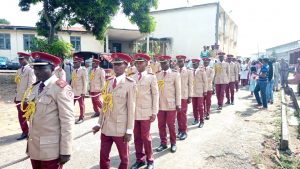 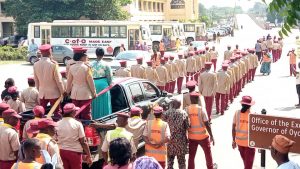 While in active service, the Ibadan-born outgoing Director has won several awards and accolades to his name. 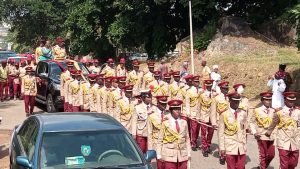 The ceremonial dress was the first-of-its-kind in the Authority and an idea of the Governor Seyi Makinde’s administration. 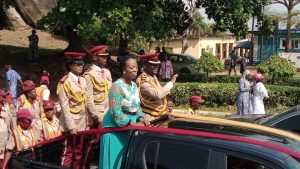 We wish him well in all his endeavours.

“Kick Us Out If We Have Failed You, APC Govt Has Failed Nigerians, This Is Worse Than Civil War”– APC Leaders Lament