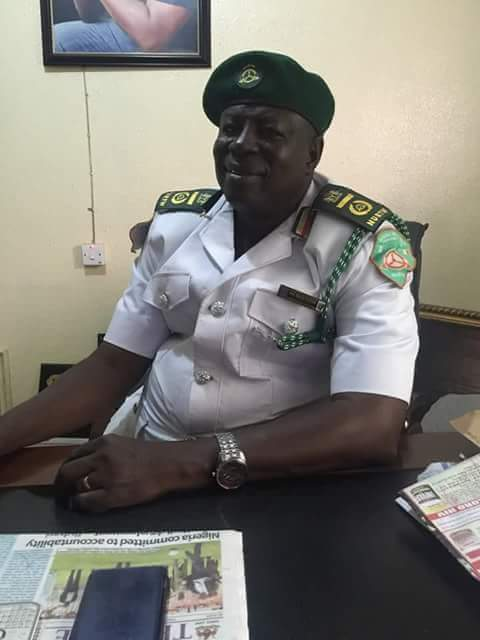 He was reported dead in the early hours of Tuesday after a brief illness.

According to sources who spoke to Sunrisebulletin.com, disclosed that Fele who is the South West, Zonal Chairman NURTW has been battling with a swollen leg for some time now .

Colleagues and friends of the late NURTW boss are still finding it difficult to believe that Fele as he is popularly called is dead. And as such have refused to make comments on his demised when our correspondence seek their comments.
Meanwhile the National President of the National Union of Road Transport Workers (NURTW), Alhaji Yasin and other Stakeholders have announced the appointment of the Vice Chairman of the union in Oyo State, Alhaji Abideen Olajide a.k.a Ejiogbe as the Acting Chairman of the union.

This was contained in a statement issued today by the National President, Alhaji Yasin. According to the statement, Alhaji Abideen Olajide will be acting in place of the late chairman.When