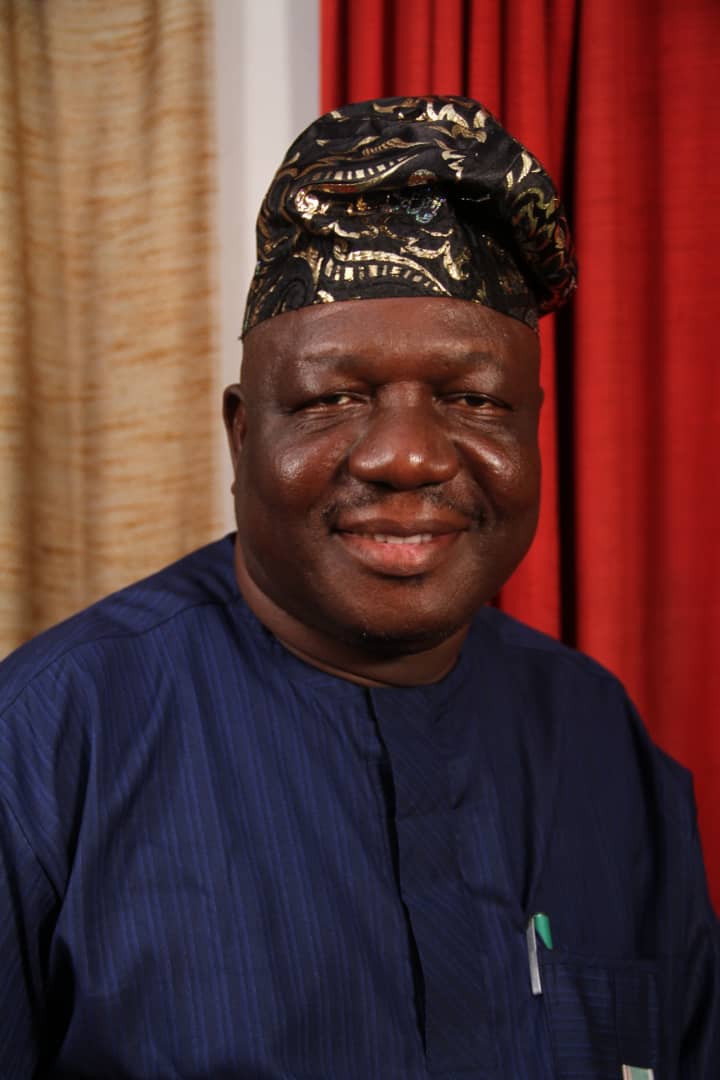 Oyo State Government Will Partner With NIHORT Towards A Sustainable Agric Dev.

The Oyo state government through the ministry of Agriculture and Rural Development, has said that the state is ready to partner with the National Horticultural Research Institute (NIHORT) in its drive towards industrializing the economy of Oyo state through agricultural revolution.

The Oyo State Honorable Commissioner for Agriculture and Rural Development, Hon. Ojemuyiwa Ojekunle Jacob while playing host to NIHORT governing board led by its chairman Major General M. A. Garba (Rtd) on behalf of the governor last week in his office at the Oyo state secretariat, Ibadan, stated that NIHORT has always been a partner to Oyo state government and the present administration is ready to explore all opportunities with the aim of fostering mutual collaboration and cooperation towards a successful agric policy implementation in the state.

Hon. Ojekunle said that the economy of Oyo state under the leadership of governor Seyi Makinde placed a high priority on Agricultural development as a key strategy to industrialize the state economy while creating jobs for the unemployed and opening up the state to the rest of the world for critical investments.

He declared that the present administration under governor Makinde is clearly on a mission to make Oyo state economically strong and viable without having to depend on oil proceeds to develop its critical sectors adding that the determination to take Oyo state to an enviable height among other states of the federation in terms of revenue and employment generation was made clear by governor Makinde from the onset.

The chairman of NIHORT governing board, Major General M. A. Garba who led the delegation of NIHORT board executives and other top officials to the commissioner’s office thanked him for receiving them on behalf of the governor and added that the visit was a courtesy call and to seek ways of mutual collaboration and cooperation towards successful implementation of Agricultural development in the state and by extension, Nigeria after which awards of excellence were presented to governor Seyi Makinde and the honorable commissioner for Agriculture, Hon Ojemuyiwa Ojekunle Jacob by NIHORT

He said that the institute is committed to agricultural development in Nigeria which is why it is in partnership with all states of the federation.

He said that President Buhari has consistently propagated agricultural development as an alternative to oil and the federal government is working towards achieving that adding that the agriculture agenda of Oyo state government is in line with the mandate of the institute which was why it came to meet with governor Makinde.

He assured that NIHORT through mutual collaboration and cooperation will continue to partner with Oyo state government in its drive towards a robust and viable economy through agricultural development.