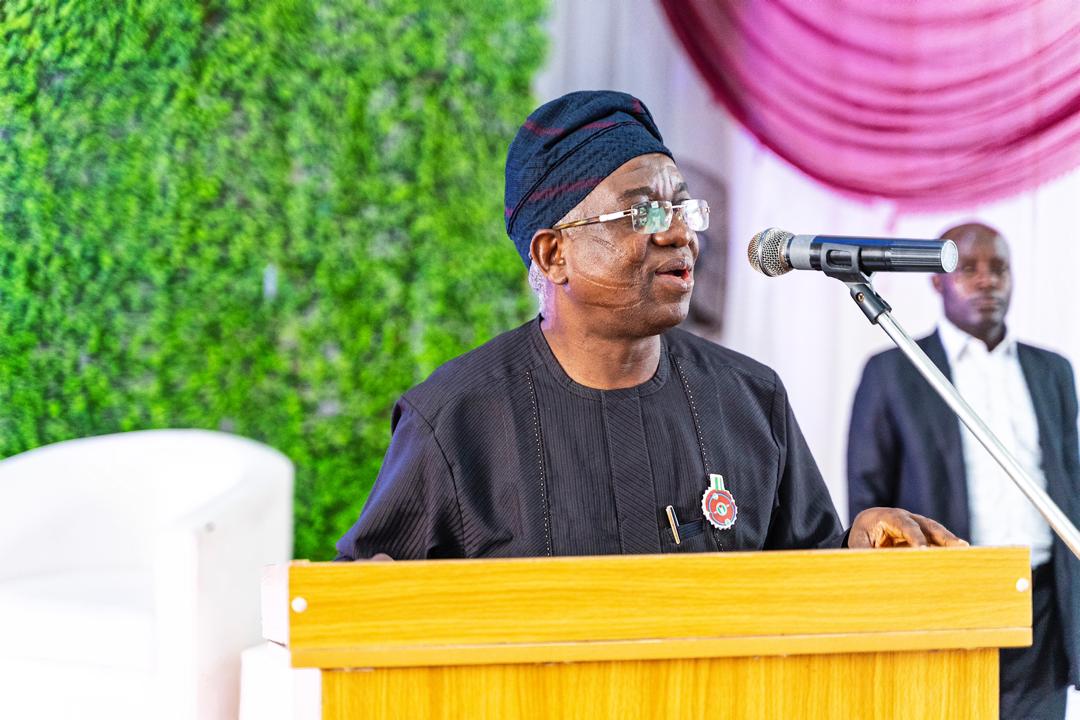 The educational policy of the Seyi Makinde administration in Oyo state will put pressure on privately owned schools to excel, if they must remain in business, this was the view reiterated by the Deputy Governor of Oyo state Mr. Raufu Olaniyan, in his remarks as the Chairman of the occasion at the end of year event organised by the Old Boys Association Government College Ibadan, class of ’91,held over the weekend at the school premises.

Speaking on the theme of the round table discussion, “Public/Private Partnership A Panacea For Qualitative Education” he noted that the Oyo state government has put in place measures that will fast track the development of education in the state, He said in the last few months the state government had distributed free textbooks and excercise books to students of public schools, class rooms are being built or renovated and in a short while more teachers will be employed, to strengthen the teaching staff, He said that education got a sizable sum in the 2020 Budget, with 23% of the budget allocated to the sector.

He stressed further that the government developmental plan for education will be at no cost to parents, noting that government’s desire is to uplift the standard of public schools and once this is achieved, parents will have no choice but to register their wards in public schools.

The key note speaker at the event Mrs Funso Adegbola proprietor of Vale college, Ibadan, remarked that it is obvious that government alone can not provide education for Nigerian children, though she expressed her gratitude to the Oyo state government for providing free education, she however opined that if the government wll create an enabling environment that is fair and equitable the private sector can help the government in realising it’s educational objectives.

She advocated for a paradigm shift if public/private partnership will work in Oyo state. He said the major hindrance to a workable partnership has to do with trust, between the government and the private sector. And that is why there is a major disconnect between the private and public sector.