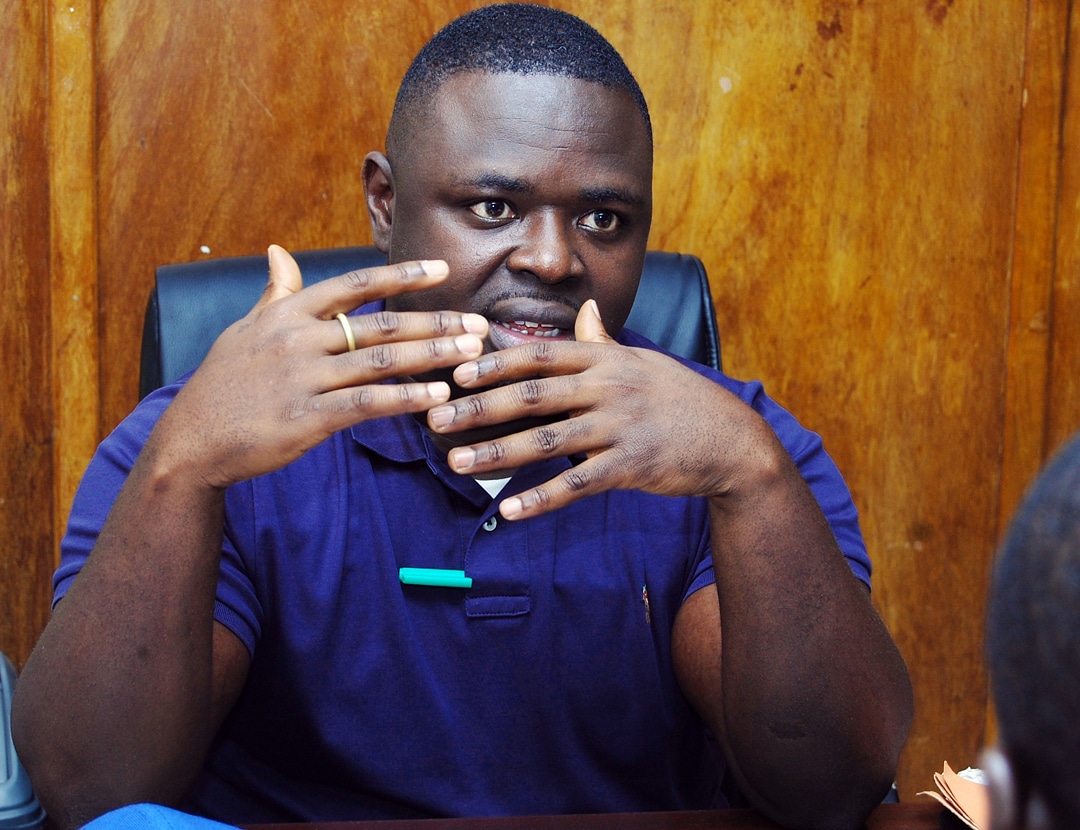 The Oyo State Executive Council, on Tuesday, approved the award of the contract for the construction of four Ultra-modern Bus Terminals to be located in Iwo Road, Challenge, New Ife Road and Ojoo.

The state’s Commissioner for Public Works, Infrastructure and Transport, Prof. Raphael Afonja, who stated this while speaking with governor’s office correspondents shortly after Tuesday’s meeting of the State Executive Council, said that shop owners who will be affected by demolitions at the different locations would be considered for shop allocations when the new terminal is ready.

He stated that the bus terminals, also to be known as transport interchanges, will not only address problems associated with transportation in Ibadan, the state capital, they will also address security issues.

A statement by the Chief Press Secretary to Governor Seyi Makinde, Mr. Taiwo Adisa, quoted the commissioner as saying that the four Ultra-Modern Bus Terminals would redefine the skyline of the State capital, enhance security and the quality of life in the transport sector.

According to him, the Bus Terminals would incorporate Restaurants, Shops, Automated Teller Machine (ATM) galleries and Café, among others.

Afonja said: “The State Executive Council today (Tuesday) approved the award of the contract for the construction of four ultra-modern bus terminals that will include galleries for Automated Teller Machines, restaurants and shops.

“The purpose is also to collapse the transport units into bus terminals, beautify the skyline and also for security purpose. As you can see, the terminals are strategically located.

“They will also help the operations of the big buses that will soon start operation in the state. The four terminals combine the major inter-state transport units and that is why we are focusing on them.
“The state government has also upgraded the Fire Department to an Agency.”

Covid19: Makinde kicks off distribution of palliatives in Ibarapa