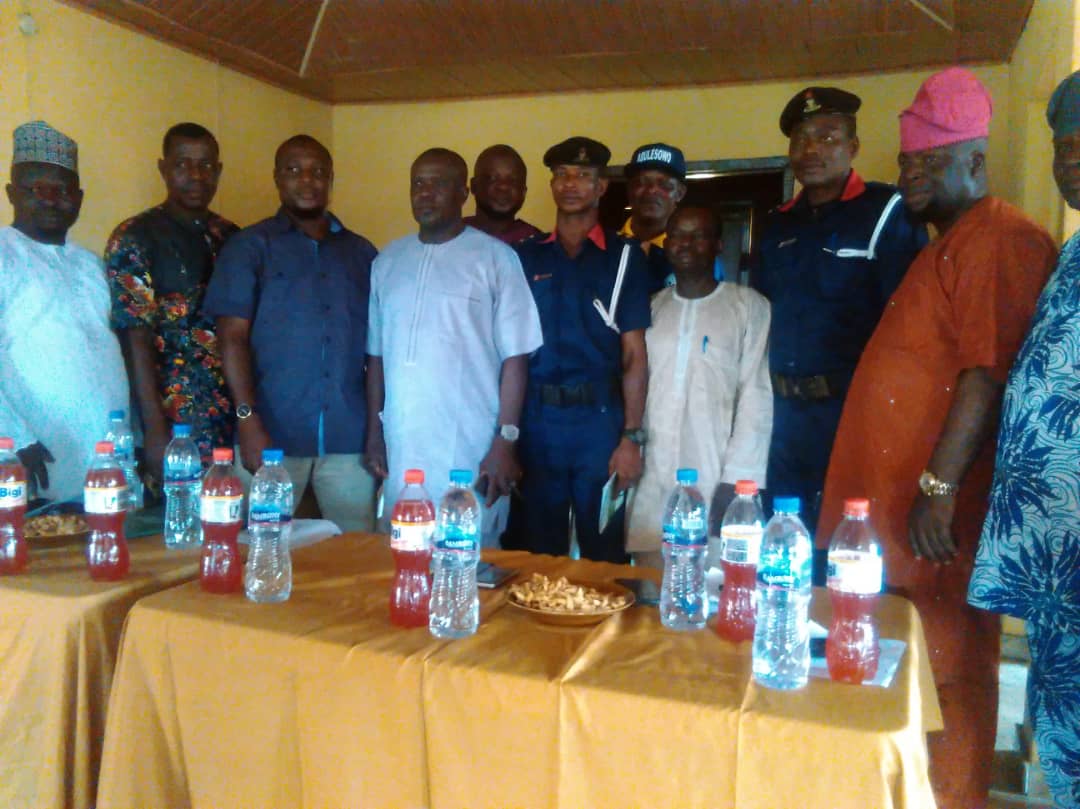 An arm of Oyo state miners association known as Abulesowo parapo on Tuesday held a one day sensitization program for its members in partnership with the federal ministry of mines and steel at Akinyele zone on due process and ways to help the government at both federal and state levels achieve their drive to improve on internally generated revenue as well as blockage of financial leakages which has been a major concern for government at both levels.

Following what could be described as a peace resolution championed by the executive chairman of Oyo state mineral resources development agency, Mr. Abiodun Oni between members of Abulesowo parapo and its sister association also know as Union of Tippers And Quarry Employers of Nigeria (UTQEN), members of Abulewoso are currently engaging its members across all the zones in the state on effective ways of doing their business profitably while complying with its obligations to government at state and federal levels.

The general secretary of Abulesowo parapo, Oyo state chapter, pastor Fisayo Odubayo in his statement noted that even though members of the association is always faced with different challenges in the course of doing their businesses, the association is optimistic that the resolutions reached during the last peace meeting with Oyo state mineral resources development agency headed by Mr. Abiodun Oni will be followed to the later by all parties involved. 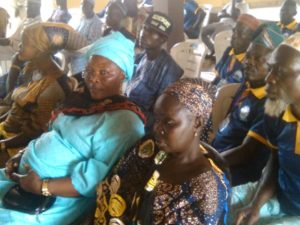 The South West Zonal Mines Officer Mr. Umah who represented the federal ministry of mines and steel advised the association to always ensure they follow due process in all of its operations adding that the present administration under president Muhammadu Buhari is taking the sector very seriously and will not hesitate to sanction any organization or association engaging in illegal activities.

One of the leaders of the association in Oyo state, Alhaji Lukman Alatise thanked the federal ministry of mines and steel for its continued support towards the association adding that the association will continue to sensitize its members on acceptable best practice that will guarantee returns on investment while providing government due to it as and when due.

Other representatives at the meeting are members of Nigerian Security And Civil Defence Corps Oyo state command led by S. Adeyemi Adeniji, Comrade Asimiyu Adekola Oloriodo, Alhaji Liadi, Alhaji Osama and other executives from all the zones of the association in Oyo state.