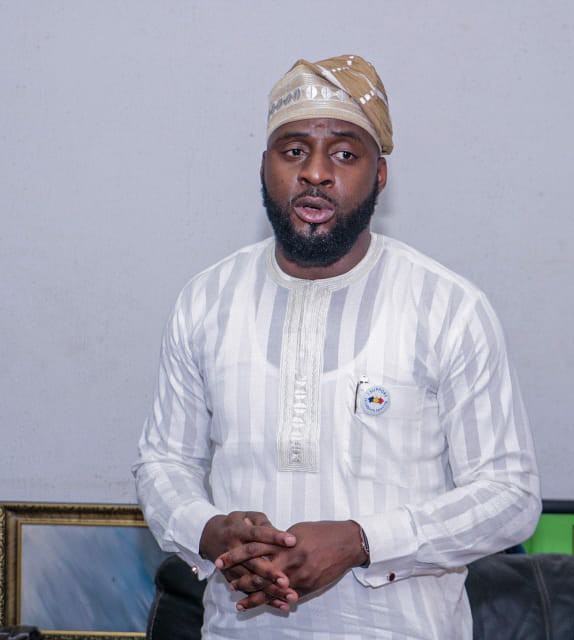 The Speaker Oyo state house of Assembly, Rt. Hon. Adebo Ogundoyin has assured that the Oyo state Government will look into the request of the people of Ibarapa East and the entire Ibarapaland for the resuscitation of Eruwa dam for human and agricultural needs of the area.

Hon Ogundoyin gave the assurance during an unscheduled visit to the dam located in Eruwa, as a swift response to the request of the people of the area.

This was one of the fall-outs of the Speaker’s town hall meeting in his constituency, where the Eleruwa of Eruwa, Oba Samuel Adegbola Akindele the First and some residents called on the state government to make the dam functional. 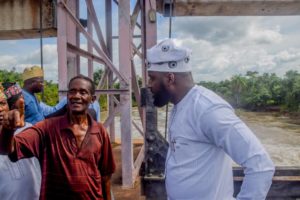 Hon Ogundoyin maintained that it was unfortunate that such a huge project is wasting and rotting away.

” It became imperative for me to visit the dam in response to the request of my good people of Ibarapa East state constituency. This will enable me to brief the Governor on the state of the dam ”

” I want to assure you that the officials of the Water Corporation of Oyo state will be made to submit a report on the dam as soon as possible. The Speaker explained.

The lawmaker said if fully operational Eruwa dam will also be particularly useful for the Farm settlement which will be expanded by the state government in terms of irrigation of farmlands, fishing and other agricultural purposes. The Speaker took time to work round the dam where he was shown some new and dilapidated facilities.