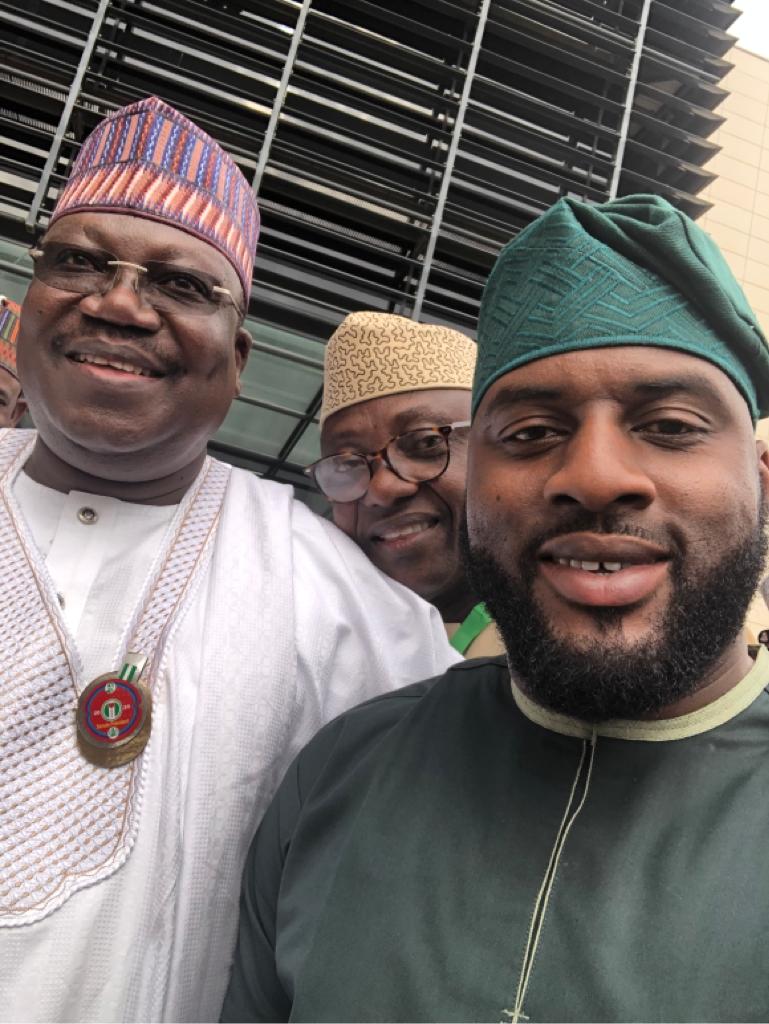 The brief meeting which held yesterday after a national legislative assignment in Abuja is considered necessary to improve cooperation between the National Assembly and the State houses of assembly.

According to Ogundoyin, the wide gap between the National and State assembly needs to be bridged to ensure that the common interest of the people are genuinely and adequately protected.

He stated that the local government and State Assembly are closer to the people adding that financial autonomy is essential towards meeting grassroot needs and making the State lawmakers run their legislative duties without hindrances.

He said, “The distinguished Senate President, Senator Ahmed Lawan is a stakeholder in the nation’s legislative business with wealth of experience. We spoke on issues bothering on financial autonomy for State assembly and local governments autonomy.

“We equally deliberated on considering State or Community police as solution to the current ravaging insecurity across the Country.

“His response was positive and fruitful. The constitution maybe reviewed to accommodate some of these considerations, and this will be done in harmony and cooperation between the National Assembly and all State Houses of Assembly.”