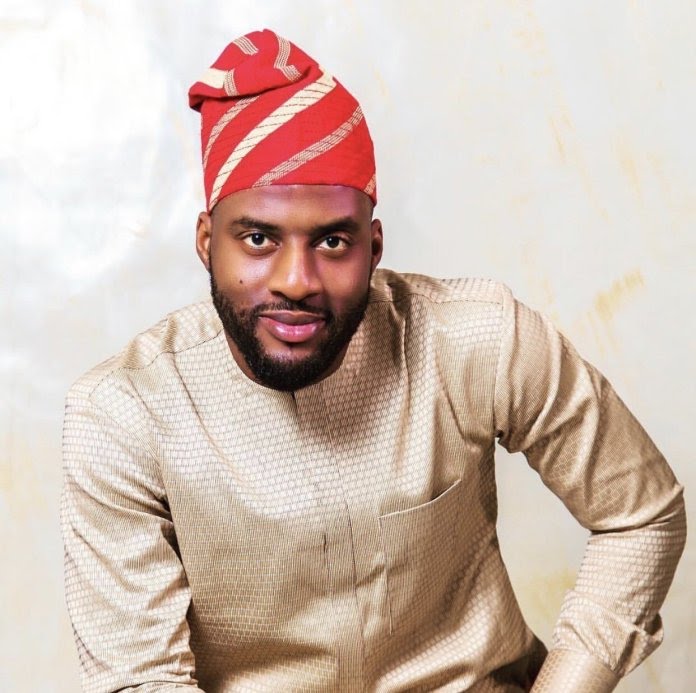 The Speaker,Oyo State House of Assembly, Rt Hon Adebo Ogundoyin has acknowledged and applauded the ex-Nigerian International, Kanu Nwankwo for his passion to provide succour and give life to predominantly African children with heart defects through the Kanu Heart Foundation.

Hon Ogundoyin gave the commendation when the legendary Kanu and his team comprising members of Kanu Heart Foundation and Kanu International Football Academy, KIFA paid him a courtesy visit in his office in Ibadan

The Speaker,whose message was delivered by his deputy, Hon Abiodun Fadeyi said it was not surprising that Kanu was doing so much to help people with heart problems adding that Kanu’s heart surgery of 1996 was a divine miracle and an unforgettable period in his football career.

Hon Ogundoyin stated that the legendary Kanu remains one of the most celebrated and successful footballers who has brought glory not only to Nigeria but also to the African continent.

He therefore solicited his support towards the development of youth with budding sports talents in Oyo state as well as help to bring football clubs in the state especially 3sc (Shooting Stars) and other hitherto top league clubs back to limelight.

The Oyo state Speaker assured that the 9th Oyo Assembly replete with youthful and vibrant lawmakers would be willing to partner with Kanu Heart Foundation and Kanu International Football Academy,KIFA  towards the realisation of their set goals.

In his reaction, Kanu  Nwankwo said he was in Ibadan ,the Oyo state capital because of the need to encourage more well to do individuals to support the activities of his two  foundations dealing with health and sports.

The former Ajax,Inter Milan, Arsenal ,West Bromwich and Portsmouth forward explained that not less that five hundred and sixty-one people across the country have been saved and provided succor by Kanu Heart Foundation in the last nineteen years of its establishment adding that over two hundred requests are still before the foundation hence the need for support from wealthy individuals

While saying that KIFA has twenty centers across Nigeria including in Eruwa,Oyo state Kanu Nwankwo called for the resuscitation of secondary Schools and University Games ,NUGA as well as YUSFON which he noted would not only help in discovering talents but also assist in  providing a platform for them to showcase their sporting gifts.

The ace footballer stressed that crime was on the increase in Nigeria because the youth were not encouraged to channel and dissipate their energy on productive ventures such as sports. He used the medium to announce that KIFA’s General meeting is holding in Ibadan.

Mankide: An End To Oyo Political Godfatherism By Odeh Henry