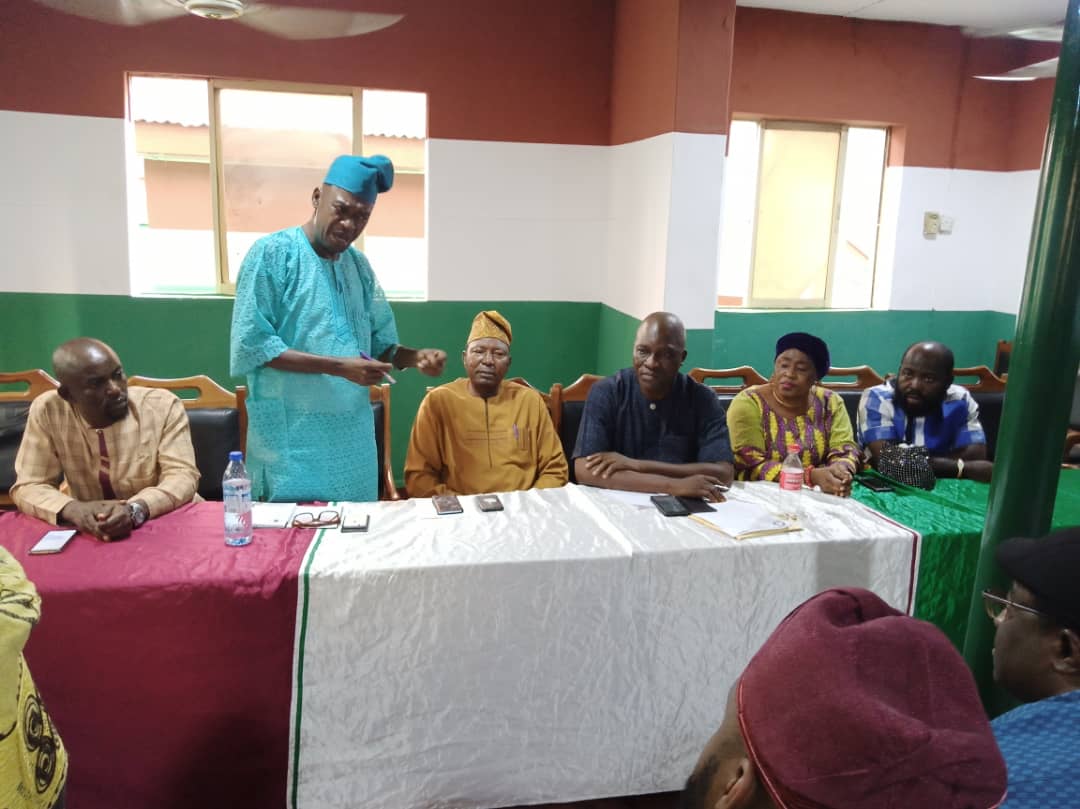 The Central Working Committee of Oyo State Peoples Democratic Party (PDP) under the leadership of its state chairman, Alh Kunmi Mustapha, has held meeting with the principal officers of the Oyo State House of Assembly headed by the Speaker, Rt Hon Adebo Ogundoyin to a peace parley over the suspension of 13 local government caretaker chairmen in the state.

The ruling party’s spokesman in the state, Engr Akeem Olatunji, in a statement sent to sunrisebulletin.com on Monday 9th Nov 2020, noted that the meeting was successful and the legislators have promised to do the needful. 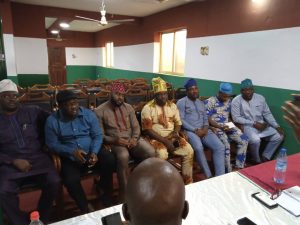 The meeting according to the statement was centered around the issues surrounding the suspension of 13 Caretaker Chairmen of local governments and LCDAs.

Engr Olatunji stated that the PDP Caucus of the House in their usual characteristics duly accorded utmost respect to the party’s supremacy and promised to reconsider the suspension in line with the best democratic practice.

Reacting over the suspension saga, the party eulogized the 26 lawmakers representing PDP at the legislative house for their unflinching support and loyalty to Governor Seyi Makinde led PDP government and for upholding core principles of PDP in their legislative duties. 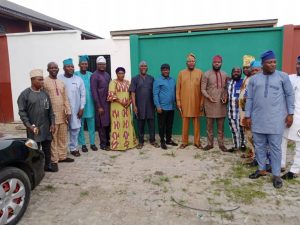 “It is therefore, important for every appointed and elected members of our government to imbibe the spirit of discipline and diligence to duty as being championed by His Excellency Governor Seyi Makinde and the leadership of the House of Assembly under the RT Hon Adebo Ogundoyin,” the statement reads in part.

According to the statement, The leadership of the Assembly present at the meeting is quoted as stating that “the house will in due course communicate the resolution or outcome of the meeting to the appropriate quarters soon.”