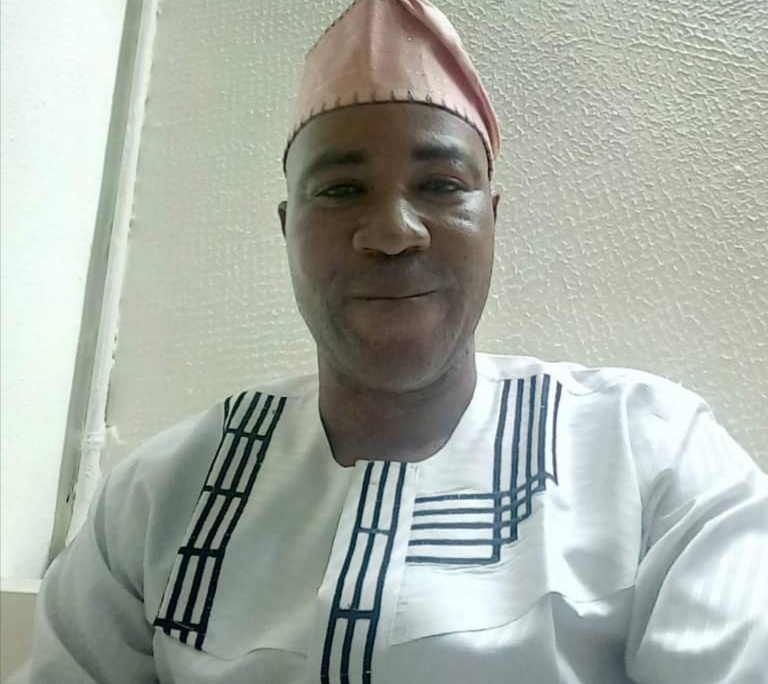 Oyo OPC Reads Riot Act To Thugs, Miscreants And Hoodlums Who Want To Hijack Endsars Protest In The State

The Oyo state Chapter Of the Oodua People’s Congress (OPC) has come out in a clear terms to advise Miscreants, hoodlums and thugs that want to turn the ENDSARS protest to loot and distract the peaceful atmosphere of the state to as a matter of urgency stop it because OPC is out now to cortail their excesses from today.

Comrade Rotimi Olumo , the state co -ordinator of OPC, said this while speaking with Newsmen in ibadan yesterday. Olumo said OPC support the true protesters but it saddens one’s heart that thugs are using the advantage to steal and distrupt the condusive atmosphere of our dear state. We have to strengthen the security of our state.

He further stated that the Aare Onakankanfo of Yoruba land, Iba Abiodun Ige Gani Adams has been crying out larger over this matter for a very long time, but unfortunately the government did not listen. We can all see the result now. He has told us not to allow hoodlums to take advantage of the protest.

Olumo said that he has received alot of distress call by some individuals but I have to be very careful. I want all thugs and miscreants to know that OPC is out.

Olumo wondered why this miscreants and thugs are interested in burning police stations and taking away weapons and fire arms that belongs to the Nigeria Police Force. There is need for us to recover all this arms for the safety of members of the public.

He maintained that the people of Oyo state should be rest assured that there safety is important to OPC.

Comrade Rotimi Olumo also appreciate the Executive Governor of Oyo state, Engineer SEYI MAKINDE for the mature way he handled the crises. OPC is fully on ground to assist the good people of Oyo state.