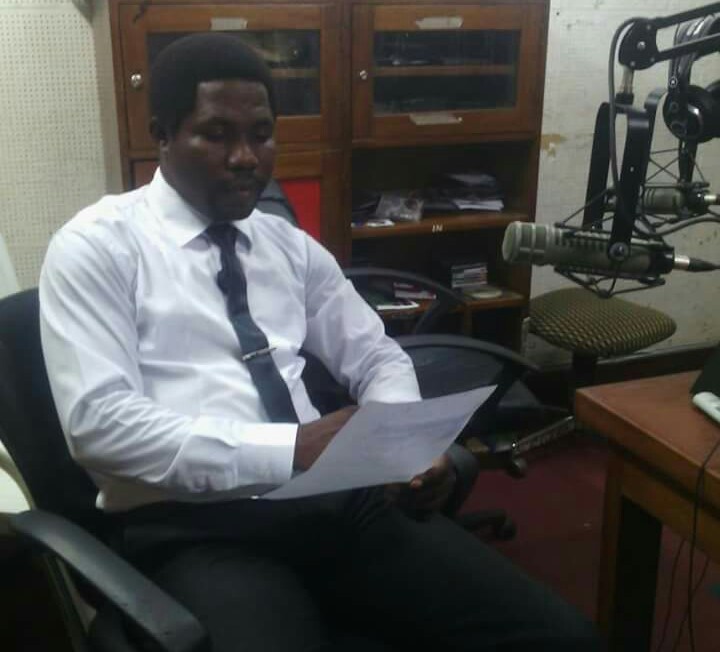 The Oyo state chapter of the Nigerian Union Of Journalist has sent a congratulatory message to Mr Olawale Asake, who was recently appointed as the Executive Assistant on speech and policy to Dr Kayode Fayemi the Ekiti state governor.

In a letter signed by Adewunmi Faniran  and Bola Ogunlayi Oyo NUJ Chairman and Secretary respectively noted that ” the news of Mr. Olawale’s appointment was received with joy considering he is a well groomed and practising journalist”.

Furthermore, the letter praised Mr. Olawale sense of honesty, loyalty and dedication to the NUJ and the journalism profession while urging him to bring these traits to bear on his new appointment.

The Union also advised Olawale Asake who was a star reporter with Premier FM, of the radio Nigeria Ibadan to do all within his powers using his new position to advance the course of the NUJ and to strengthen the relationship between the Governor and members of the fourth Estate of the realm not only in Ekiti State but Nigeria as a whole.

The NUJ Ibadan chapter prayed God to guild and direct him in his endeavours while wishing him all the best in his new position.