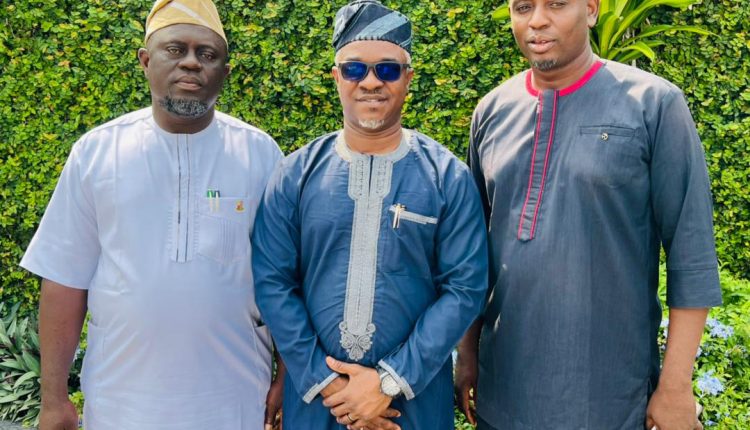 The People’s Democratic Party (PDP) Senatorial Candidate for the Oyo North Senatorial District, Hon Akinwale Akinwole, has announced the appointment of Hon. Abd-jeleel Adebare Oyinloye as the Director-General of his campaign Organization.

He also named Remi Oladoye, a seasoned media practitioner as the secretary of the campaign committee.

Wolekanle, in a press statement signed to unveil Hon Oyinloye and Oladoye, said the choice of the council Chairman is due to his political sagacity, which he said, is expected to be brought to bear during the election campaign

He added that other members of the campaign team will be announced soon.