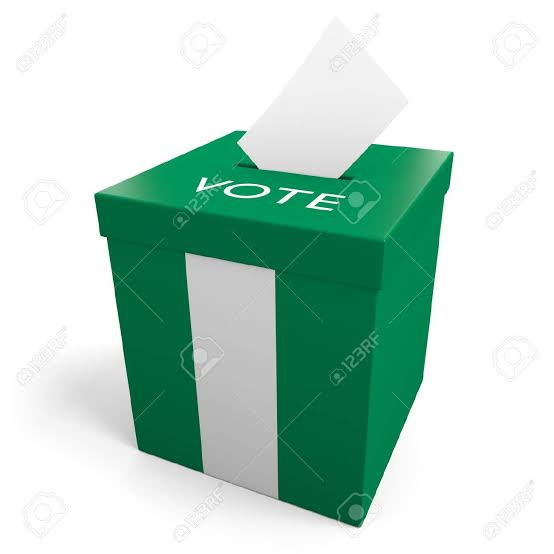 Oyo LG POLL: Elections Will Hold As Planned, It’ll Be Unfair To Hold Others Back – OYSIEC Replies Akala, APC

The Chairman, Oyo State Independent Electoral commission (OYSIEC), Aare Isiaka Olagunju (SAN) has said that it would be unfair to extend the May 22nd local government election already scheduled because of the All Progressive Congress (APC).

Aare Olagunju explained that since the inauguration of the commission on September 3, 2019, it has embarked on visitations and consultations to political parties, religious centres and other relevant stakeholders across the state.

The OYSIEC boss further stated that the essence of his many visits to all political parties offices is to reassure every participant of OYSIEC’s impartiality and commitment to free, fair, transparent, and credible local government poll.

He expressed surprise at calls by former governor of Oyo State, Adebayo Alao-Akala and other APC leaders in the state to extend the election date for them to participate.

“I was at APC secretariat to visit Baba Oke and other state exco to assure them of our sincerity. We beg and appeal to them to participate in the election because we know the likely outcome of the court judgement.” Olagunju said.

Aare Olagunju said there is no way the commission could extend the election date owing to many preparations done in the last few months hence, the election will go on.