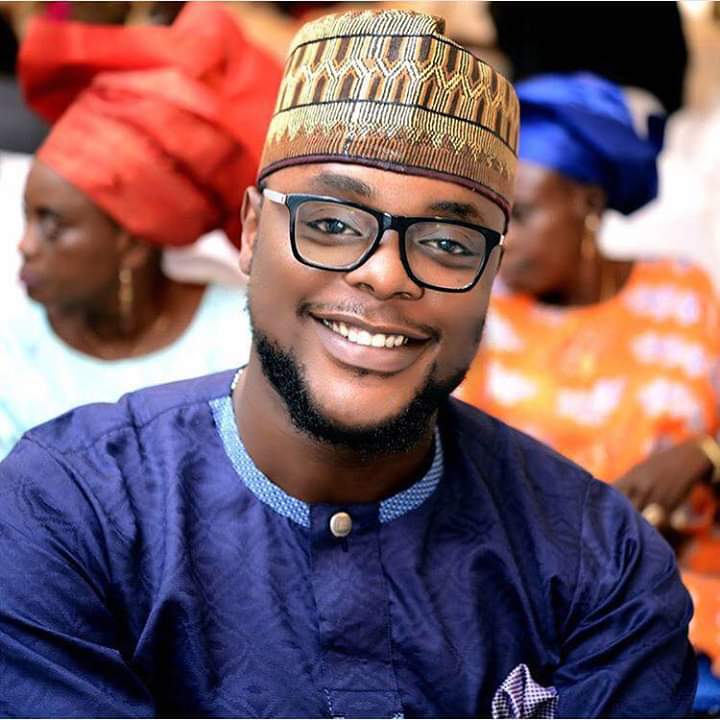 The Executive Chairman of Ogbomoso North Local Government Area and son of a former governor, Hon. Olamijuwonlo Ayodeji Alao-Akala, has congratulated the governor-elect of Oyo State , Engr. Seyi Makinde of the People’s Democratic Party (PDP) after he was declared the winner of the governorship election held on Saturday, March 9.

In a statement made available to newsmen, the council boss advised the governor-elect to stay determined, focused and prove to the electorates that the mandate given to him would never be regretted.

Hon. ‘Lamiju in the statement said, “The voters have decided, and I am proud to congratulate you. With enormous respect for you and the office you are about to assume, I advise Your Excellency to face forward instead of East or West. You should not dissipate energies and waste your time on issues that will distract you from the business of governance. To win elections is tough but governance is tougher; I wish you a successful tenure of office”.

“I humbly enjoin you to focus on service delivery. Government is a continum, I also advise you build on the monumental achievements of the outgoing administration led by His Excellency Abiola Ajimobi.”

Hon. Lamiju Alao-Akala gave kudos to the APC governorsghip candidate, Chief Adebayo Adekola Adelabu for sacrificing his career to serve the good people of Oyo State. “Chief Adebayo Adelabu is a complete gentleman who has good vision and mission for Oyo State. His sacrifice is unprecedented and the good people of Oyo State respect him for that. Adelabu is a winner always”, said ‘Lamiju Akala